In January 2020 Colchester and Ipswich Museums hosted the first seminar in the Art Science Nature series kindly funded through the British Art Network. The seminar series aimed to promote research and knowledge sharing about how British art and science have always been closely interlinked and that an examination of those links would have an impact on how we currently interpret and make accessible collections. The result would encourage an effective collaboration across curatorial colleagues in natural science and art history whilst raising awareness of current research on these collections.

The last event in the series, focused on the ecology of art in the landscape, was due to take place at Flatford in March but with world events that wasn’t going to be possible. We have now been able to move that event online and publish four of the presentations to show the range of topics covering the interconnectedness of art, science and nature. Anna Reid’s exploration of the work of Lucy Skaer delves into geological and medical science. The sculptural body in nature is examined by Calvin Winner through a commission by Laurence Edwards. A connection between entomology, mass population movements and climate change through the examination of invasive insects is revealed by Agnès Villette’s photography. Finally Simon Carter’s reflections on the artistic ecology of locality demonstrates how central the theme of landscape is to his work.

Background to the seminar series

Ipswich Museum was founded in 1846 with the aim of educating people in natural sciences and the arts. This ethos was so important that the words Art and Science were sculpted into the new frontage of the Museum in 1881, along with depictions of Isaac Newton and William Hogarth and the tools of science and arts. The sixty founder members of the Museum wanted to ensure that this was a place for current debate and a set of lithographic portraits of honorary members of the Ipswich Museum produced by Thomas Herbert Maguire (1821-1895) depicts many notable scientists including, Charles Darwin and John Gould.

The Arts and Science schools both found their home in the building and artists have used the collections for drawing, inspiration and creativity since the 19th century. It was a natural place to host a series of seminars based on bringing closer links between the arts and science.

A call for papers was sent out across the British Art Network and Natural Sciences Collections Association (NatSCA). It attracted a range of responses from academics, artists, curators and researchers in art and natural science. This first seminar in the Art Science Nature series explored the early foundations of Ipswich Museum and how key scientists and artists contributed to its creation. It provided an opportunity to begin discussions on how art, science and nature play an integral part in museum collections. It was important to hold this event in Ipswich Museum so people could view the collections and the Victorian natural history displays. The second theme to be examined in the series focused on artworks that depict the natural world, plant and animal life. It was hosted at Ipswich Art Gallery, where an exhibition had just opened on ‘Art Forms in Nature’ bringing together historical natural history illustration, photography and contemporary drawing. This was a chance to hear from contemporary botanical artists, curators and researchers. For the third seminar we moved away from Ipswich to Firstsite, an international art gallery and creative space for Colchester, to examine taxidermy. Taxidermy collections have always provided inspiration for artists to draw from and be creative with. There has been a growing interest in the contemporary interpretation of taxidermy collections by curators, academics and artists. This seminar gave an overview of the history of Colchester and Ipswich’s taxidermy collections, with a chance to view specimens. There was an opportunity to hear from two professional taxidermists: Jazmine Miles Long and Hannah Debnam, who gave an insight into this career.

Overall the Art Science Nature seminar series certainly raised ideas and discussion that has continued across the various networks. It has provided an important catalyst to encourage a closer collaboration between colleagues working with the art and natural science collections.  This has been very timely as Ipswich Museum now looks to the redevelopment of collection displays at the museum in the NLHF stage one funding phase. It has helped to reflect on the original ideas, ethos and context in the foundation of Ipswich Museum and start to explore the contemporary discussions that can bring relevance to new audiences.

‘Ground Things’ is ‘a rudimentary case study in the sub-field of Ecological Anthropology’, describing why objects have become an essential part of his interdisciplinary practice. Jevan introduces the article here:

The article ‘Ground Things’ was originally written for the Polish journal Konteksty: Cultural Anthropology, Ethnography, Art. I had been invited to contribute this article by Katy Bentall, artist and widow of art critic Mariusz Tchorek, founder member of Foksal Gallery, 1966 and co-author of ‘An Introduction to a General Theory of Place’ (a lecture delivered at the First Symposium of Artists and Scientists in Pulawy, 1966) developed out of the gallery’s inaugural catalogue text. The text set out the gallery’s objectives to ‘uncover the conditions and situations related to their creation…treat these conditions and situations as organic elements’ and ‘disturb’[i] the separate fields of the studio and the gallery. The creations or ‘objects’ as detailed in ‘Ground Things’ fall somewhat within the ideas of Tchorek’s PLACE: place being ‘shaped by those who participate in it.’[ii] Coupled with my interest in the relationship between human actions and biophysical environments, I am reconsidering ‘Ground Things’ as a rudimentary case study in the sub-field of Ecological Anthropology, focusing on my practice to take an object up from the ground and reposition it culturally and how, in time, this may identify itself with ideas of Landscape and alongside the genre of Landscape art.

All events in this series 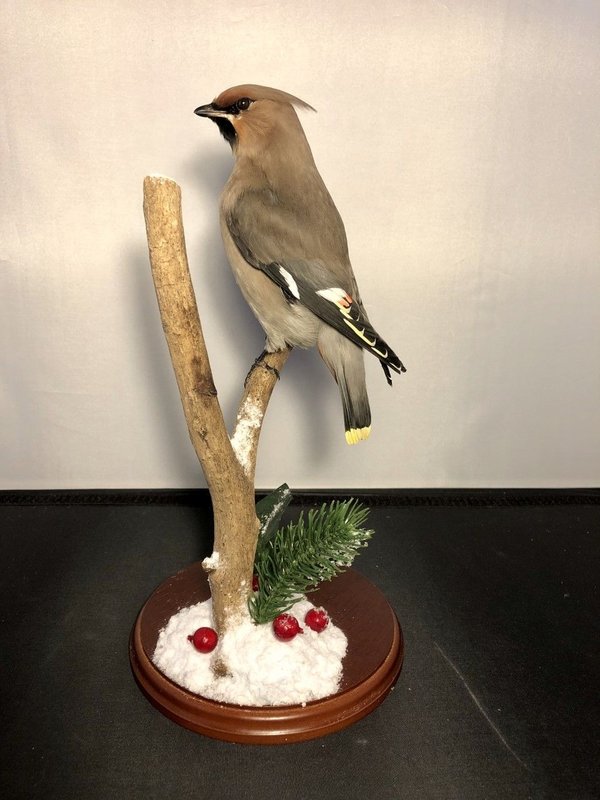 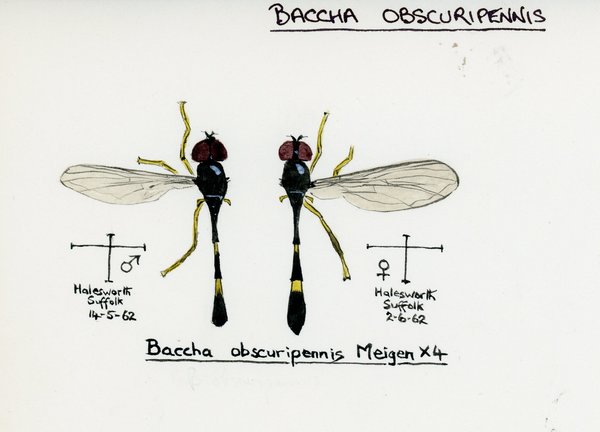 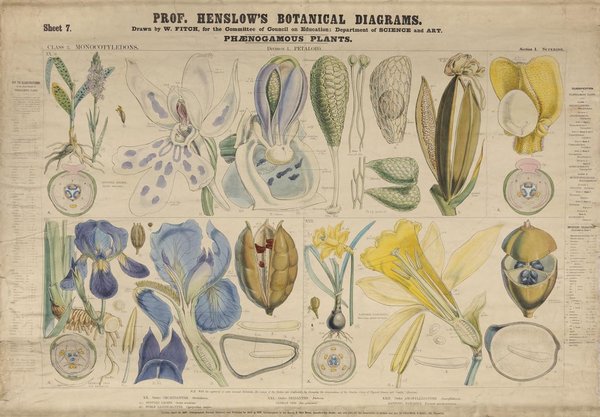 Art Science Nature | The Foundation of Art and Science