Home British Art UnCanon “For some, home is somewhere in between”

“For some, home is somewhere in between” 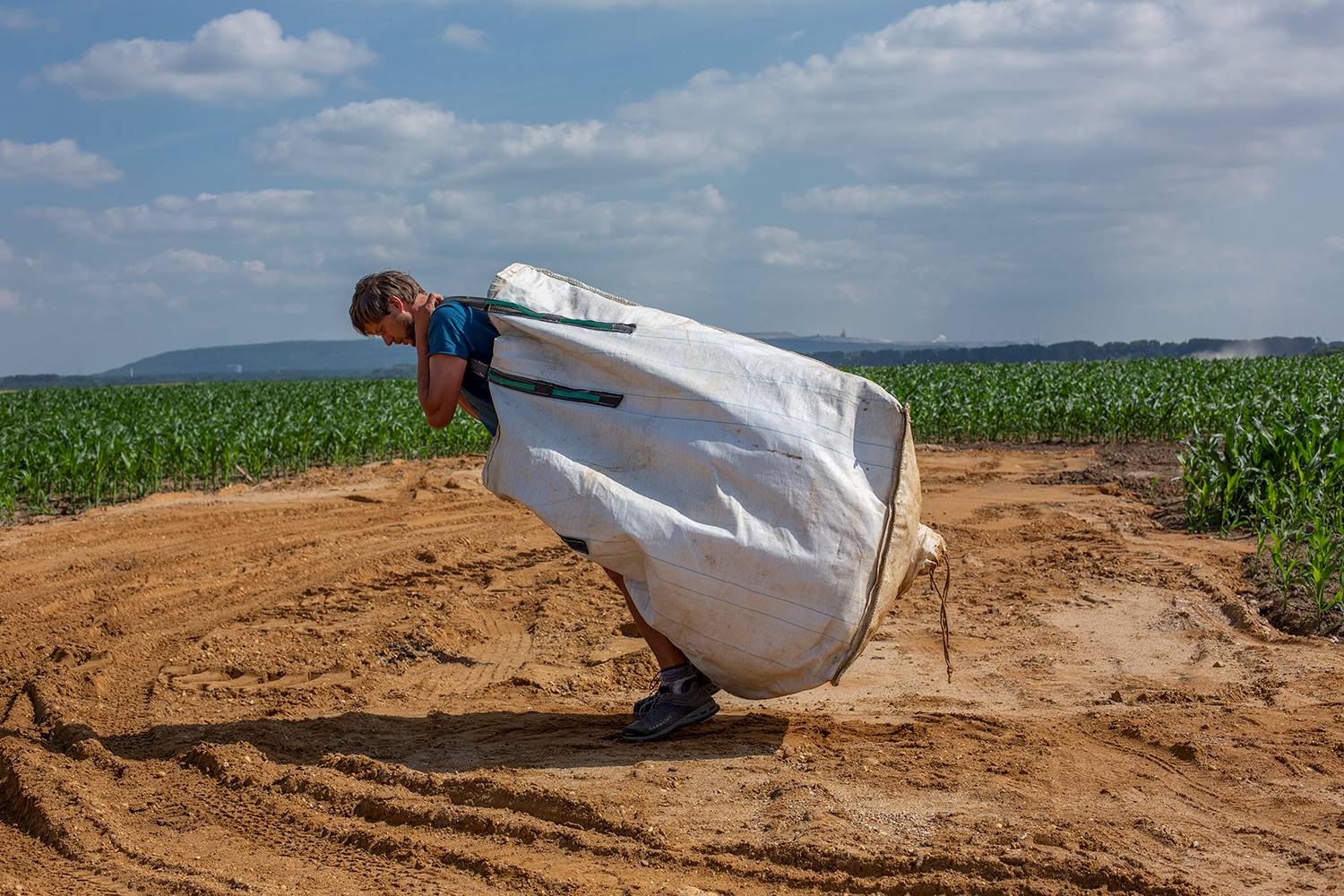 The country one belongs to is not, as the usual rhetoric goes, the one you love but the one you are ashamed of. Shame can be a stronger bond than love.

Go Home, Polish is a photography project by Cardiff-based, Polish-British photographer Michal Iwanowski. The series originated with the artist seeing a graffiti message ‘Go Home, Polish’ in Cardiff in 2008.

A sign of anti-Polish, xenophobic sentiment, which was rising in the UK along with support for Brexit, prompted what has become an ambitious photographic project. For this, Iwanowski travelled on foot throughout Europe, all the way from Cardiff to Mokrzeszow – his hometown in Poland. He journeyed through different locations, from small towns and forests to deserted pastures. The resulting photographs are accompanied by short texts – the stories of people he met became an integral part of the project.

Bringing a politicised, bi-national and migrant body into a world where national borders are immaterial and intangible causes a disruption. By performing different identities in these images, becoming a Polish construction worker, Romantic nomad, or a wandering trickster, Iwanowski adds to the disturbance.

Michal’s photographed body has a mutable relationship to its surroundings. In these various images his skin is becoming one with the sand, his legs are transforming into the bark covered in moss, his torso melts with tree trunks in the shadows of the forest. However, there is always something not quite right, something sticking out and not matching. The mismatch of his body and its surroundings is intensified by the multi-faceted nature of the landscape and rough character of the journey itself – the wire against the artists’ skin, animals carcasses, flesh in different stages of decay intertwine with the sophisticated and fragile structure of the spiderwebs and delicacy of the bluebells.

Did Iwanowski find a home? Probably not. Did he want to prove something? It doesn’t matter. What he gave us though, was a self-contradictory and ambiguous story about belonging. For some, home is somewhere in between. And that is good enough.

Iwanowski is bringing something new to the very politicised topics of home, belonging, Britishness and Eastern-Europeanness. The allure of the project lies in its treacherous charm: the image of nature it asserts as a main point of reference for fragmented post-Brexit identity is both liberating and escapist.