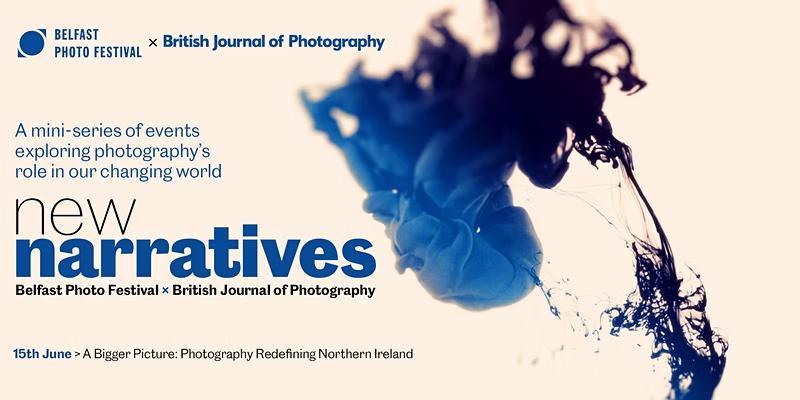 Part of New Narratives: a mini-series of online events exploring photography’s role in our changing world.

Amongst Northern Irish art, particularly in relation to the Troubles, photography has been characterised as masculine and been dominated by male voices. This enduring tendency has cast a long shadow over the representation of Northern Ireland, of conflict, and on the participation and voices of women and queer artists in photography. While Northern Irish photography has established itself internationally as having a distinct and recognisable sensibility, noted for its insistence on subjectivity and sensitivity, it remains widely viewed as a male terrain. This view is reinforced by the gender imbalance in recent homegrown surveys as well as in the current makeup of the national collections.

This panel discussion offers a counter-text to the omissions in representation engendered by the dominant straight white male voice, discussing some of the highly nuanced and challenging perspectives on Northern Ireland offered by artists in recent years.

In conjunction with A Bigger Picture exhibition at Golden Thread Gallery, co-programmed by Belfast Photo Festival 2022 and the Northern Irish Art Network.

Free tickets are available via Eventbrite.