Andrew Wilson is editor of the Patrick Heron catalogue raisonné (for the Patrick Heron Trust). A critic, historian and curator, he was previously senior curator of modern and contemporary British art, and archives at Tate Britain (2006-21) and before that deputy editor at Art Monthly (1998-2006). He has an MPhil from the University of Kent at Canterbury (1988, on British modernism and the Seven and Five Society) and a PhD from the Courtauld Institute of Art (2000, on Patrick Heron and British abstract painting, 1945-1965).

He has published and curated widely on many aspects of British and international art of the 20th century with a concentration on post-war modernist and countercultural currents, and is the author of Richard Hamilton Swingeing London 67 (Afterall/MIT Press 2012). At Tate his responsibilities focused on developing the collection, however his exhibitions there included Barry Flanagan, Early Works 1965-1982 (Tate Britain 2011); Conceptual Art in Britain 1964-1979 (Tate Britain 2016); David Hockney (Tate Britain and tour 2017-18); and Patrick Heron (Tate St Ives and tour 2018-19).  He continues to publish extensively within his research interests, and is currently engaged in writing a biography of Gustav Metzger drawing on his long association with the artist since the early 1980s.

Wilson serves on the boards of the Art Monthly Foundation and Flat Time House; he is a founding fellow of the London Institute of ’Pataphysics. 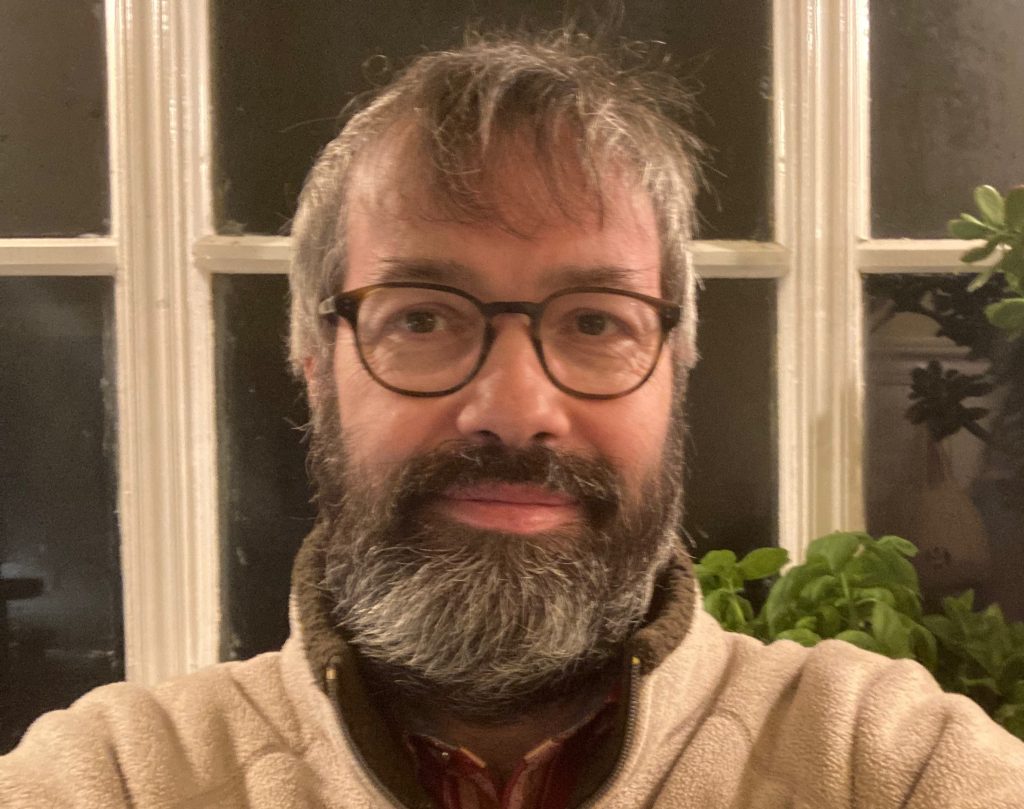