Dr Ben Wiedel-Kaufmann is an art historian and Staff Tutor in Art History at the Open University, having previously worked in the Art History department at the University of Plymouth and on the Critical and Historical Studies course at the Royal College of Art.
Ben’s current research is concerned with the interrelations between public mural painting and left-wing politics in London across the 1970s and ’80s. In 2020 Ben was awarded a PhD in Art History for his thesis, ‘To the Wall: London’s murals and “the Left,” 1975-1986’. That project was funded by a doctoral studentship from the Faculty of Humanities and Performing Arts, University of Plymouth. From 2017– 2019 Ben worked as a researcher on the Heritage Lottery funded oral history project ‘For Walls With Tongues’, which examined the history of British street murals 1966-1985. Previous publications have included art criticism and catalogue essays on British modern and contemporary artists. In 2014, Ben curated ‘The Social Bases of Abstract Art’, an exhibition surveying 50 years of British abstraction through the filter of two 1930s essays by Meyer Schapiro. 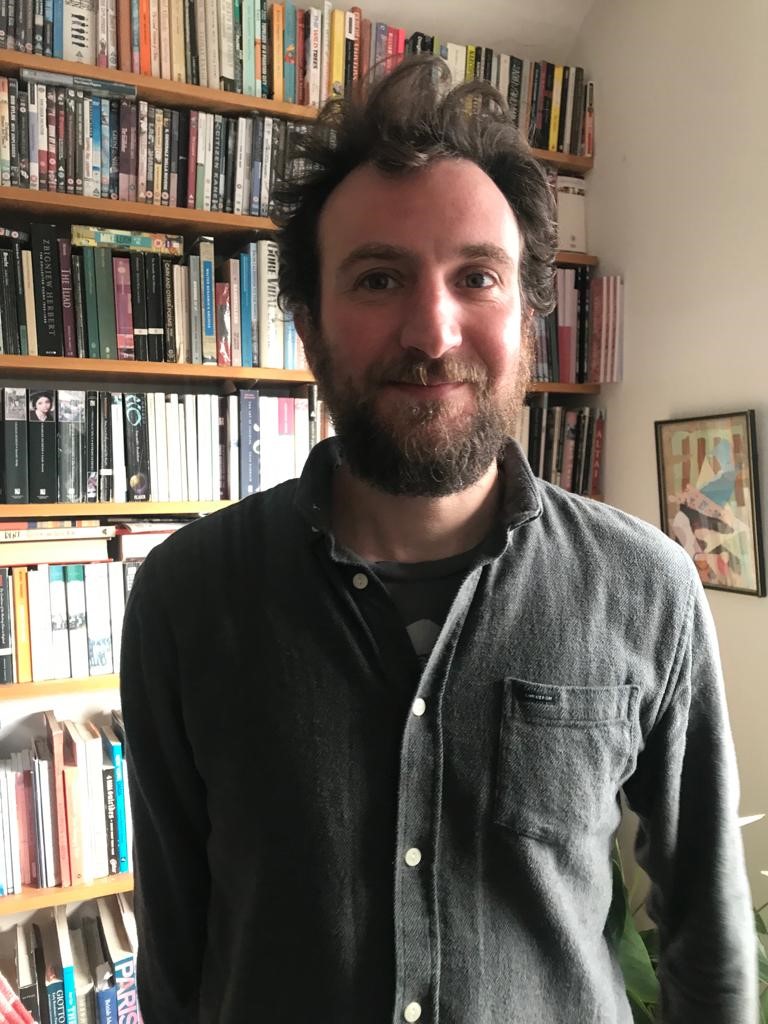