Carol Jacobi is Curator of British Art 1850-1915 at Tate Britain, but works across periods including contemporary art, with a commitment to de-centring collections and displays. She has a PhD in Art History (Birkbeck), MA in Nineteenth-century English Literature (Kings College), MA in Conservation of Oil Paintings (University of Northumbria) and PGCE (Middlesex University). She has taught at Birkbeck, the Courtauld Institute and elsewhere and was Leverhulme Fellow in the History of Portraiture at the National Portrait Gallery. Carol’s exhibitions include Van Gogh and Britain (Tate Britain); Pre-Raphaelite Masterpieces from the Tate (Canberra, Milan, Budapest); Salt and Silver, Early Photography (Tate Britain); William Holman Hunt and the Pre-Raphaelite Vision; Love and Desire (Toronto, Minneapolis, Manchester). She publishes and broadcasts on Victorian art, British art pre- and post-World War Two, and historic photography, with special interest in under and mis-represented groups. In 2021, she published the monograph Out of the Cage, the Art of Isabel Rawsthorne; ‘Art and illustration: Re-viewing Empire’ in De-Illustrating the History of the British Empire, Preliminary Perspectives and ‘The Violence of Grass’ in Cecily Brown. She is member of BAN Woman Artists and Race, Empire and the Pre–Raphaelites groups and the Race Equality Taskforce at Tate. 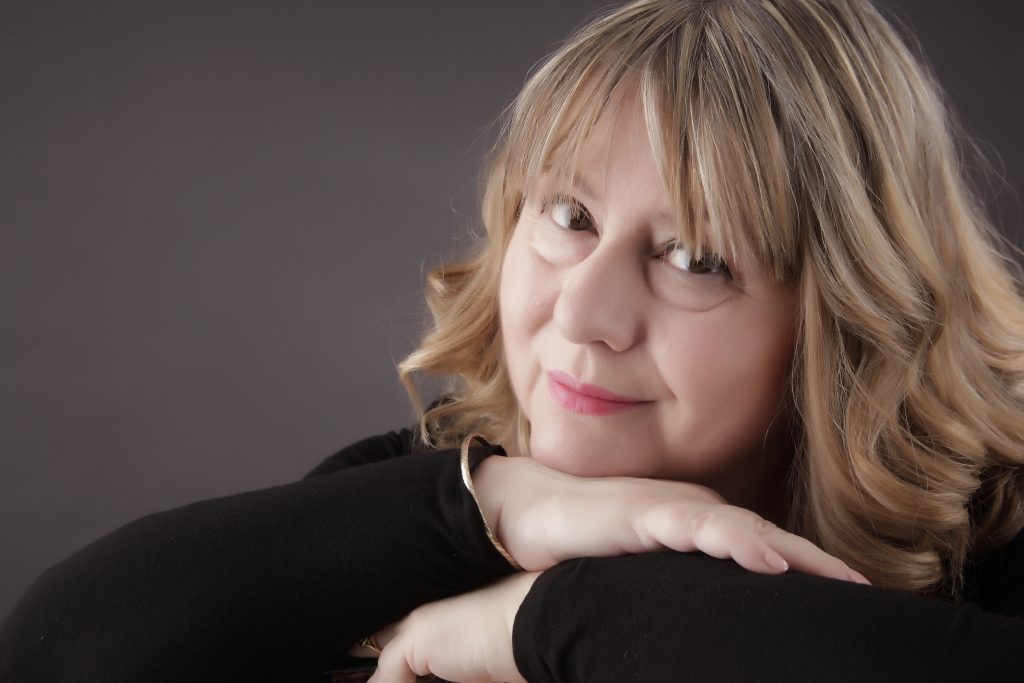