Chiedza Mhondoro is Assistant Curator, British Art at Tate Britain where her main areas of research are on the art of the long eighteenth century. She graduated from the Courtauld Institute of Art with an MA in History Art. Her studies explored eighteenth century British visual culture through a circum-Atlantic lens that incorporates the histories of the people who crossed the Atlantic between Britain, the Americas and Africa, and participated in the communities these crossings made possible. Prior to joining Tate Britain, Chiedza worked in curation at Somerset House and Southbank Centre. She also worked in arts education and public programming at a range of institutions including The Peggy Guggenheim Collection and Camden Arts Centre. 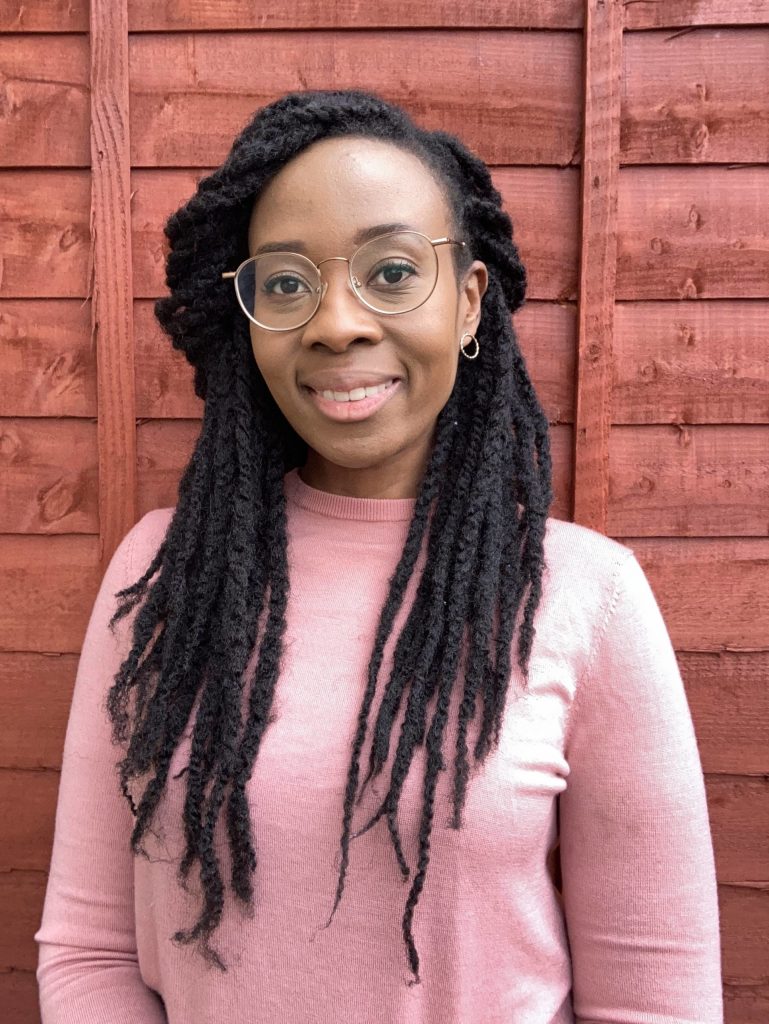