Cora Gilroy-Ware is Associate Professor in History of Art at the University of Oxford and a Tutorial Fellow at St. Peter’s College. Her research explores continuities between historic and contemporary, ancient and modern. Her doctoral project on the surprisingly under-researched classical nude in late-eighteenth and early-nineteenth century British art led to her first book, The Classical Body in Romantic Britain, and a broader interest in neglected chapters in the history of visual classicism. As a scholar of BIPOC heritage, she seeks to reconcile decolonial approaches with traditional art historical areas of concern. With support from the Henry Moore Foundation, she is currently at work on a second book project on adaptations of Greco-Roman art, particularly marble sculpture, among artists of African and indigenous American descent including Mary Edmonia Lewis, Augusta Savage, Selma Burke, Carrie Mae Weems, and Kara Walker. She has curated exhibitions at Tate Britain and the Huntington, and written for the London Review of Books, Apollo, The White Review and other journals. 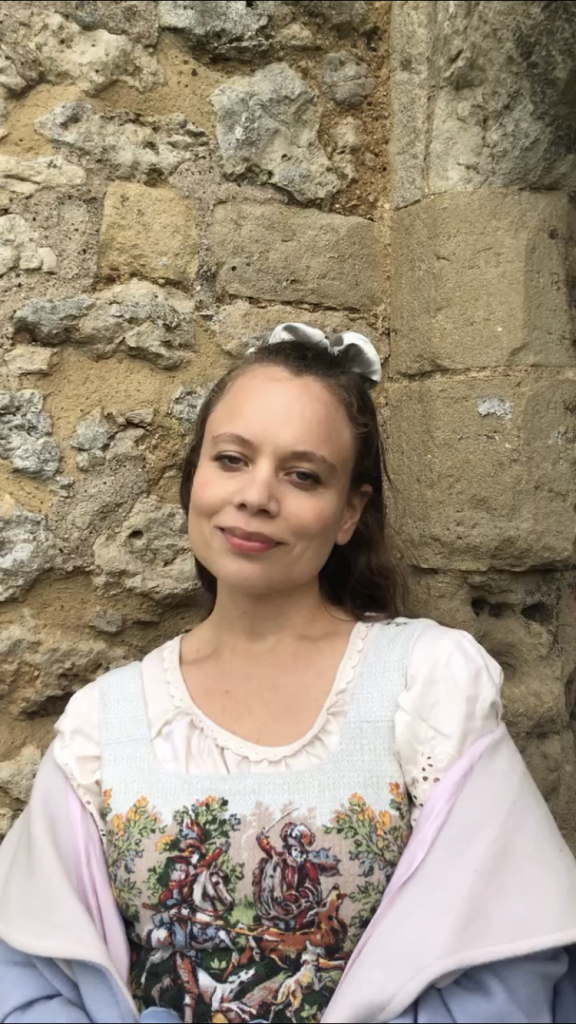