Dr Kate Nichols is an art historian of Britain and the British Empire, working primarily on the period c.1815-1920. Since 2015 she has been Birmingham Fellow in British Art, in the Department of Art History, Curating and Visual Studies at the University of Birmingham. She is currently working on a book project provisionally titled ‘A Global History of Victorian Art’. This explores the mobility of both Victorian paintings and the art materials, models (human and animal) and objects essential to their fabrication, in the context of British imperialism. Her first book, Greece and Rome at the Crystal Palace: Classical Sculpture and Modern Britain, 1854-1936, was published by Oxford University Press in 2015. It examines the social, political, and aesthetic role of ancient Greek and Roman sculpture in modern Britain, the first in-depth assessment of how classical art figured in debates over design reform, taste, beauty and morality, class and gender, and race and imperialism. 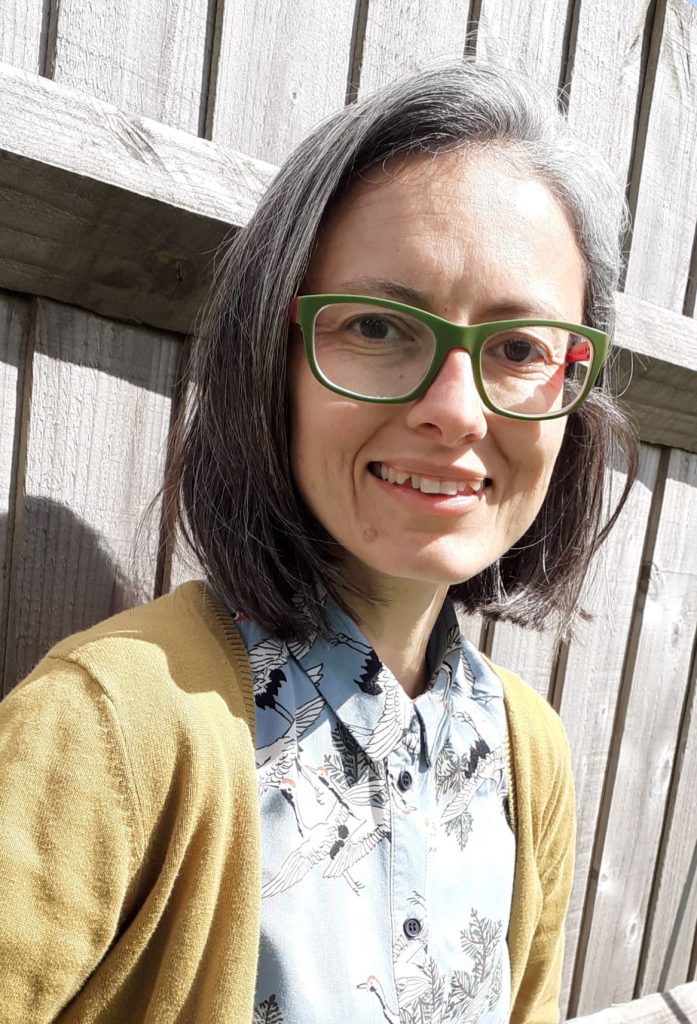