Jacqui Grainger is a Techne AHRC CDA researcher and her subject is ‘The ‘lost’ Museum: a History of Empire in Objects’ working on the history of the RUSI Museum which was founded in 1831 as the Naval and Military Library and Museum. The museum, which was in Banqueting House, Whitehall, closed in 1962 and the collections were dispersed. Jacqui also works for RUSI as Librarian and Heritage Curator which involves managing the institution’s collection of art, furniture and objects. The collection consists of portraits and prints of military subjects.

Jacqui is an experienced special collections manager who has previously worked at Chawton House, the University of Sydney and SOAS, University of London. 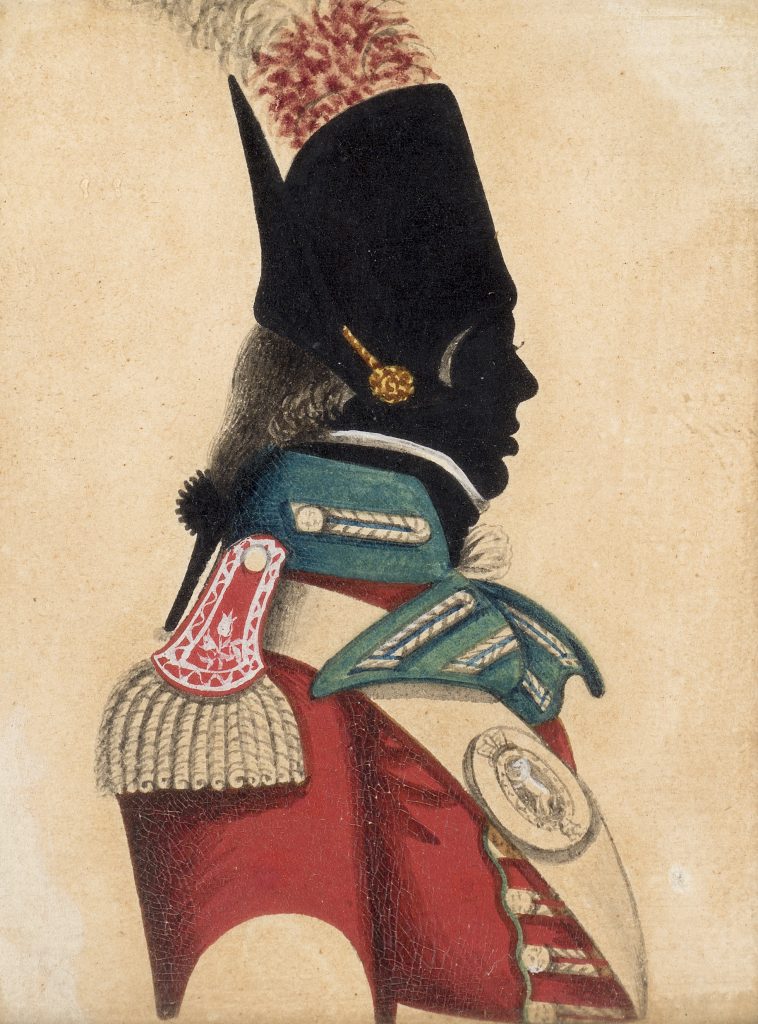