Janet Couloute has a practice and academic background in social work and art history. Believing that the visual arts are particularly adept at stimulating debate, Janet has used her art historic interests to encourage students to openly engage with complex and controversial subjects such as the impact of racism and anti-oppressive practice. Similarly, as a Tate gallery guide, acutely aware of the Eurocentric ideals that underpin the curatorial and art historic retelling of British art histories, one of Janet’s proudest achievements was to introduce for the first time, since the guided tours conception, a series of African heritage tours that seek to fill in the gaps regarding Britain’s colonial past and present. More recently Janet has completed a PhD thesis entitled, Visual Images of Madness and Insanity in European artistic traditions from the seventeenth to eighteenth century.

Highlighting the dearth of representations of black emotionality in European artistic canons, the focus of Janet’s research will be on reimaging and reimagining John Simpson’s, Head of a man (Ira Frederick Aldridge?) by applying Fredrick Douglas’ revisionist aesthetic theory of portraiture. 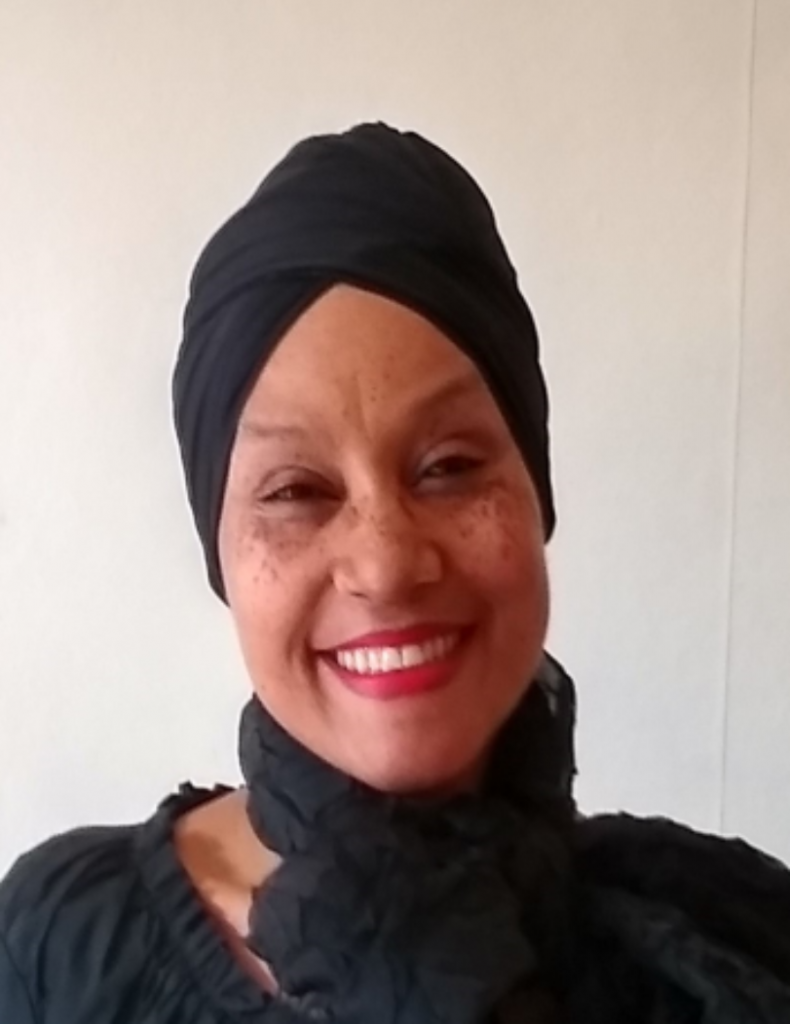