Jeff Rosen writes on photography and the history of printing.  His recent publications have focused on the work of Julia Margaret Cameron in relation to questions of colonialism and empire, the formation of British national identity, and the cultural symbolism of triumph and mourning as expressed in early photographs.

His most recent book was Julia Margaret Cameron’s ‘fancy subjects’:  photographic allegories of Victorian identity and empire (MUP, 2017).  A recent essay on Cameron’s 1871 exhibition in the waiting room of Brockenhurst railway station, published in The Home, Nations and Empires, and Ephemeral Exhibition Spaces (ed. Murgia and Bauer; AUP, 2021), examined how her photographs symbolically joined Britain’s colonial periphery to its imperial centre.  And a new book, currently under review, examines the activities of Cameron and her circle, especially Thackeray, Tennyson, and the Pre-Raphaelites, in the aftermath of the 1857 Indian Rebellion.

Jeff is a former professor of art history.  As a former academic dean, he worked for three research universities in Chicago.  He now works in the area of assuring quality in higher education through the process of accreditation as a vice president at the Higher Learning Commission. 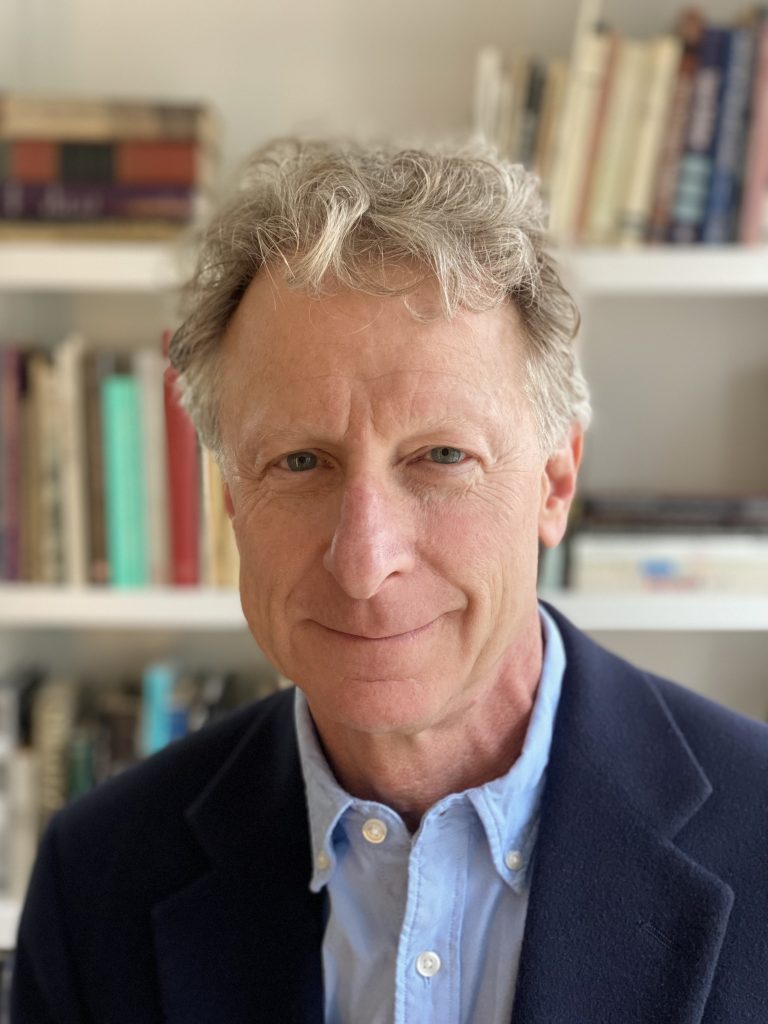