Jordan Rowe is a writer, curator and researcher on urban culture, heritage, and identities, based between London and Berlin. He has served as the first ever Urbanist in Residence at the Museum of London, supported by a Fellowship at urban research foundation Theatrum Mundi. He is a member of the 2022 Constellations ° Cohort of Public Art Practitioners, a socially engaged curatorial development programme run by UP Projects, Flat Time House and Liverpool Biennial. In the summer of 2022, he is co-developing ‘Camps for Liberation’, an exhibition, symposium, and publication for Bauhaus Dessau on the international solidarity between the former GDR and ANC, specifically focusing on two camps built in post-independence Tanzania that offered refuge for young South Africans fleeing apartheid. Previously Jordan managed UCL’s Urban Laboratory for seven years, where he developed a varied and interdisciplinary range of work that included collaborations with the Folkestone Triennial, BFI, De La Warr Pavilion, ICA, Somerset House, Free Word, and many others. Independently he has recently been working on projects with the Whitechapel Gallery, Open City Documentary Festival, Historic England, and the University of Manchester, as well as completing an Arts Council England funded residency at Zentrum für Kunst und Urbanistik in 2021. 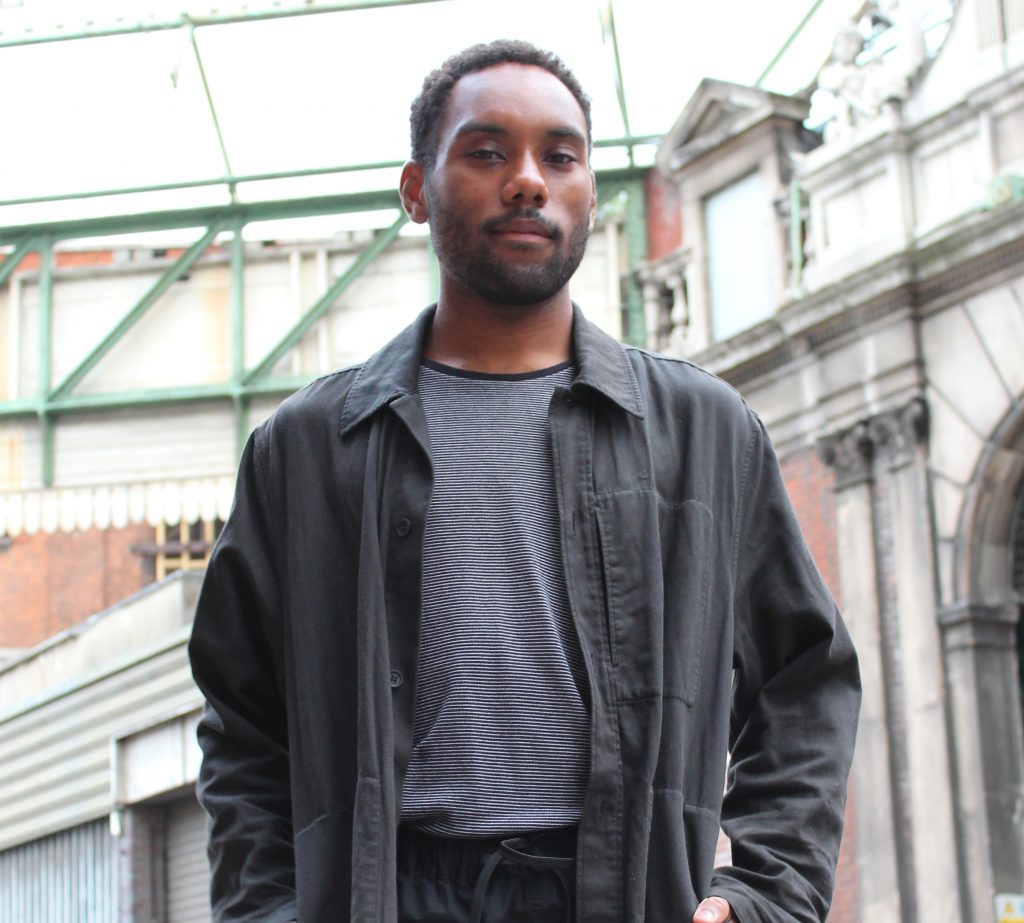