Lynda Nead is Pevsner Professor of History of Art at Birkbeck University of London. She has published widely on many aspects of the British visual arts, with a special interest in gender and representation. She has wide-ranging interdisciplinary interests and has published on law and the image and the work of Walter Benjamin. She has also collaborated with Katie Grant and John Wyver on projects exploring film as research method.

Her most recent book is The Tiger in the Smoke: Art and Culture in Post-War Britain (PMC and Yale University Press) and she is currently working on a book project called ‘British Blonde: Women, Desire and the Image in Post-War Britain’, which will also be the subject of her forthcoming Paul Mellon Lectures in 2023. She is a Trustee of the Victoria & Albert Museum. 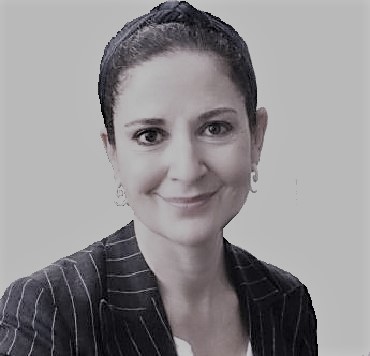