Marcus Jack (he/him) is a curator and art historian based in Glasgow and working predominantly with the moving image. He is currently completing an AHRC-funded PhD at The Glasgow School of Art investigating the histories of artists’ moving image in Scotland and is the editor of DOWSER (2020–), a new quarterly publication series on the same field. In 2015, he founded Transit Arts, an organisation for the support of artist-filmmakers working through public programmes and experimental publishing, and has developed projects with partners including Alchemy Film & Arts, ATLAS, CCA Glasgow, Document Film Festival, the Goethe-Institut, Glasgow Short Film Festival and Tyneside Cinema. He is a Research Associate at LUX Scotland and recently coordinated the nationwide Margaret Tait 100 centenary programme (2018–2019). He has sat on the submissions viewing panels of Open City Documentary Festival, London (2019–2021) and Glasgow Short Film Festival (2016–2020). Jack’s writing has been published by ICA London, MAP Magazine and Videoclub. He is a trustee of Glasgow Artists’ Moving Image Studios, a charitable organisation seeking to bring the historic Govanhill Picture House into reuse as a bespoke studio, production and exhibition facility.

Marcus represented the Early Career Curators Group on the BAN Steering Group in 2019-20, and is the Emerging Curators Group Continuity Representative for 2021. 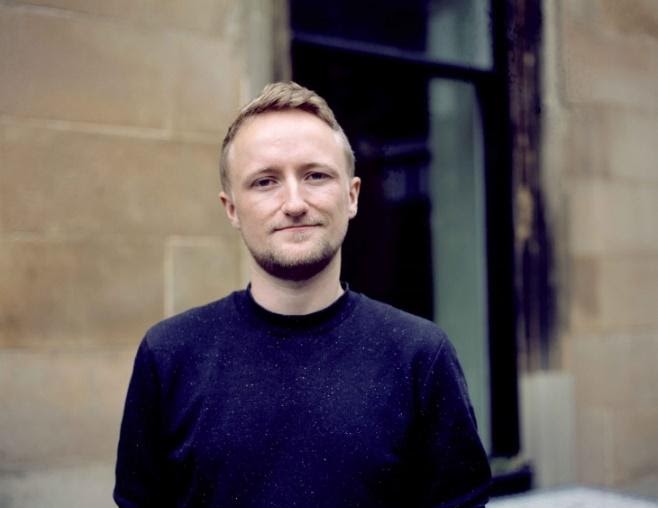