Martin Myrone is Convenor, British Art Network, based at the Paul Mellon Centre for Studies in British Art, London.

Before becoming BAN Convenor in September 2020, Martin spent over twenty years in curatorial roles at Tate, London. His many exhibitions at Tate Britain have included Gothic Nightmares in 2006, John Martin in 2011, British Folk Art in 2014, William Blake in 2019 and Hogarth and Europe (2021). His research and publications have focussed on eighteenth- and nineteenth-century British art, with a special interest in artistic identity and artists’ labour, class, cultural value and gender. His published work includes Bodybuilding: Reforming Masculinities in British Art 1750–1810 (2005) and Making the Modern Artist: Culture, Class and Art-Educational Opportunity in Romantic Britain (2020), both published by the Paul Mellon Centre. He previously worked at the V&A, London, and has taught art history at the Courtauld Institute of Art and University of York.

For more on Martin’s research and curation see here: here 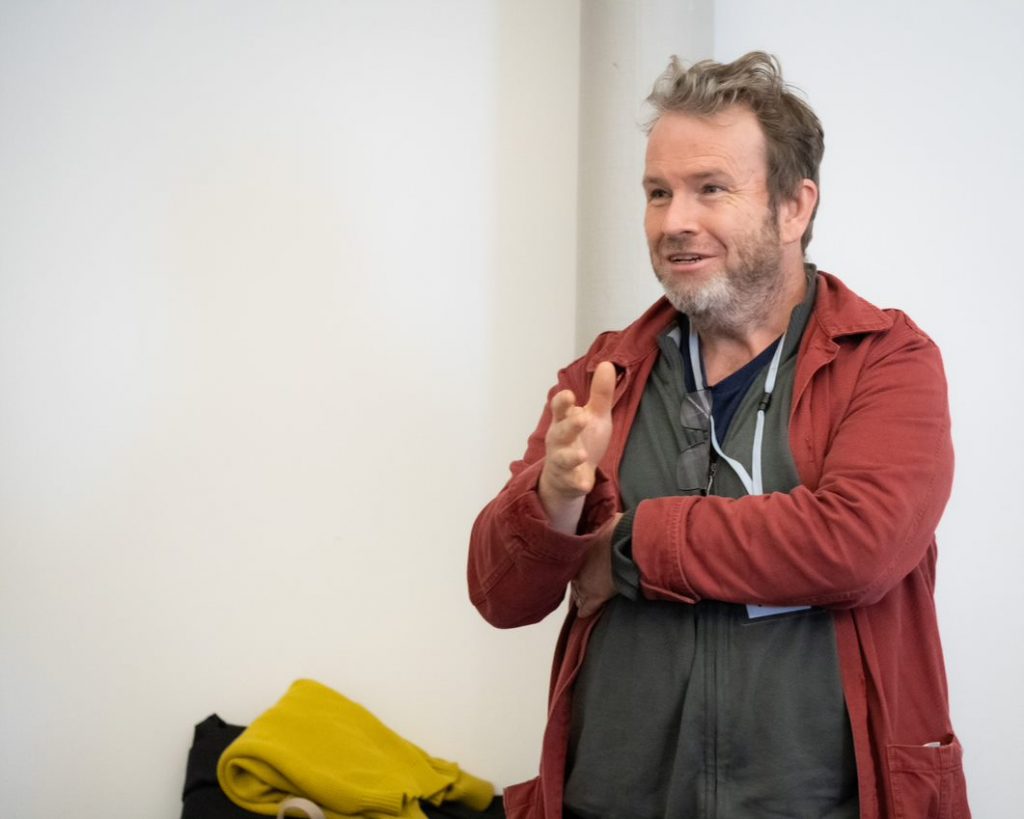