Matt is an independent curator and researcher based in Liverpool. He holds a BA (Hons) in Curation (Central Saint Martins), and an MA in Social Sculpture (Social Sculpture Research Unit, Oxford). Originally from Cornwall, he has a research interest and expertise in St Ives Modernism, and is currently studying for a PhD on artist Karl Weschke at Manchester School of Art. Matt is Associate Curator of PINK, Manchester, and his recent projects include MODERNISMS at CCA Derry-Londonderry, Liam Fallon: Supersymmetry at The Turnpike, and invited guest editor of Modernist Magazine #38. His latest publications include Samuel Bassett for Vigo Gallery, and St Ives Modernism for The Modernist Society, where he is also an honorary lifetime member. Matt has worked for a variety of cultural institutions including The Whitworth and Modern Art Oxford. Other research interests include, Irish Modernism, Modern and Contemporary Cornish painting, Modern British Studio Pottery, Social Sculpture, German Minimalism, Capitalist Realism, and the Austrian avant-garde. 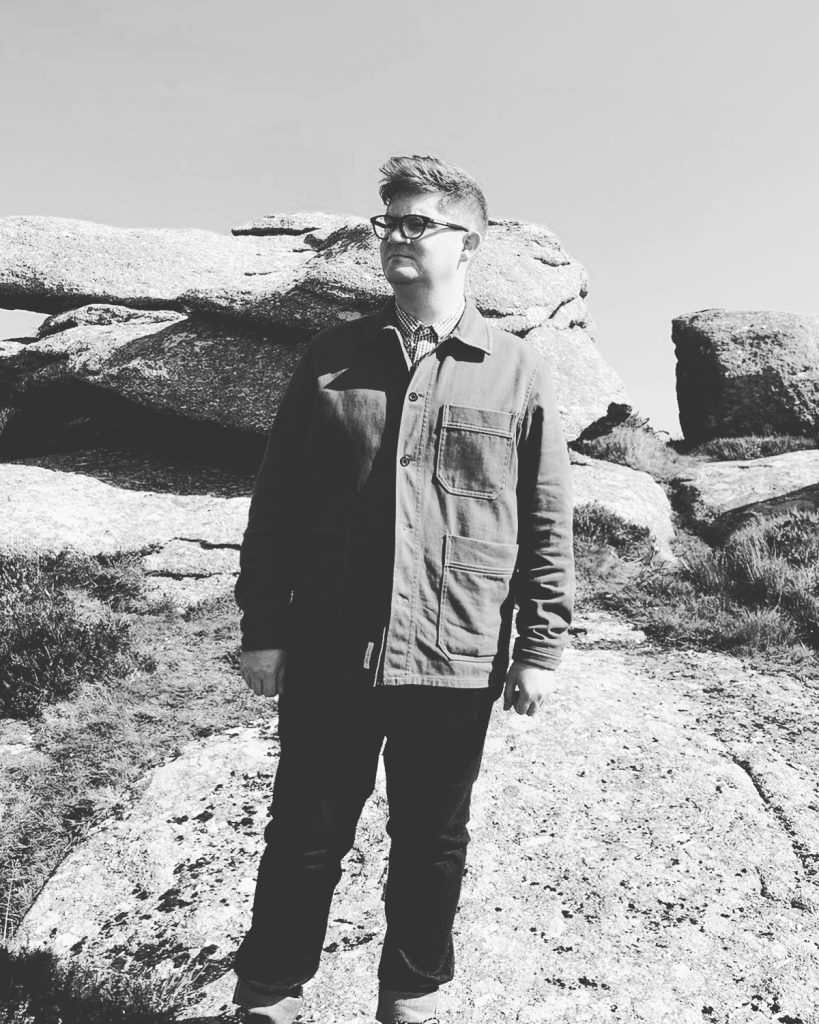