Miles studied for an MA in Heritage Studies at Newcastle University, where he focussed on the role of Pan-Africanism in the decolonisation of the British Empire through a study of the Fifth Pan-African Congress in Manchester. He then returned to his home city of Manchester to take a research job with the cultural audience research agency, Morris Hargreaves McIntyre. Building on his work in audience research, he was appointed Visitor Studies Officer at the Paisley Museum as part of their redevelopment project team, before taking up his current role with Glasgow Museums. 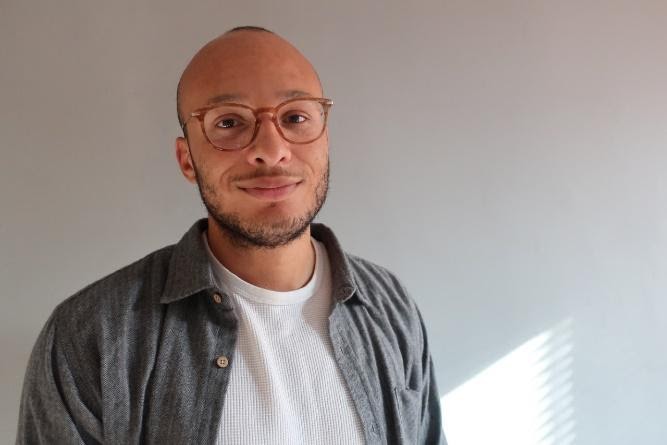