Morgan Black holds a BA and an MFAAH in Fine Art from the University of Dundee and is currently pursuing PhD research in gender and aesthetics. Their field of study is the non-binary body and physiognomy in art, society and culture. A multi-disciplinary artist, their work encompasses video, performance, spoken word, comix, sound and writing. Themes generally focus on transgression, subversion, the flattening of high/low dichotomies, and tend to critique any hegemonic or binary position or system of taxonomy. In late 2020, Black was commissioned by Eston Arts in Middlesbrough to create a short film, ‘Solstice’, which streamed online throughout March 2021. As a founder member of the Dundee-based queer art and activist collective ‘the Queer Dot’ since 2019, they have been involved with curating and exhibiting work which aims to amplify queer voices and promote diversity. Black has had work printed in SPAM Spreads #1 by BALTIC Contemporary Arts in Gateshead, and had several short films streamed during 2020 in various online film and art events. They have had work presented in group shows at the Cooper Gallery and at Generator Projects, Dundee (2019) and collaborated with members of Queerativity.art to produce the non-binary performance film Either/Or (2020). 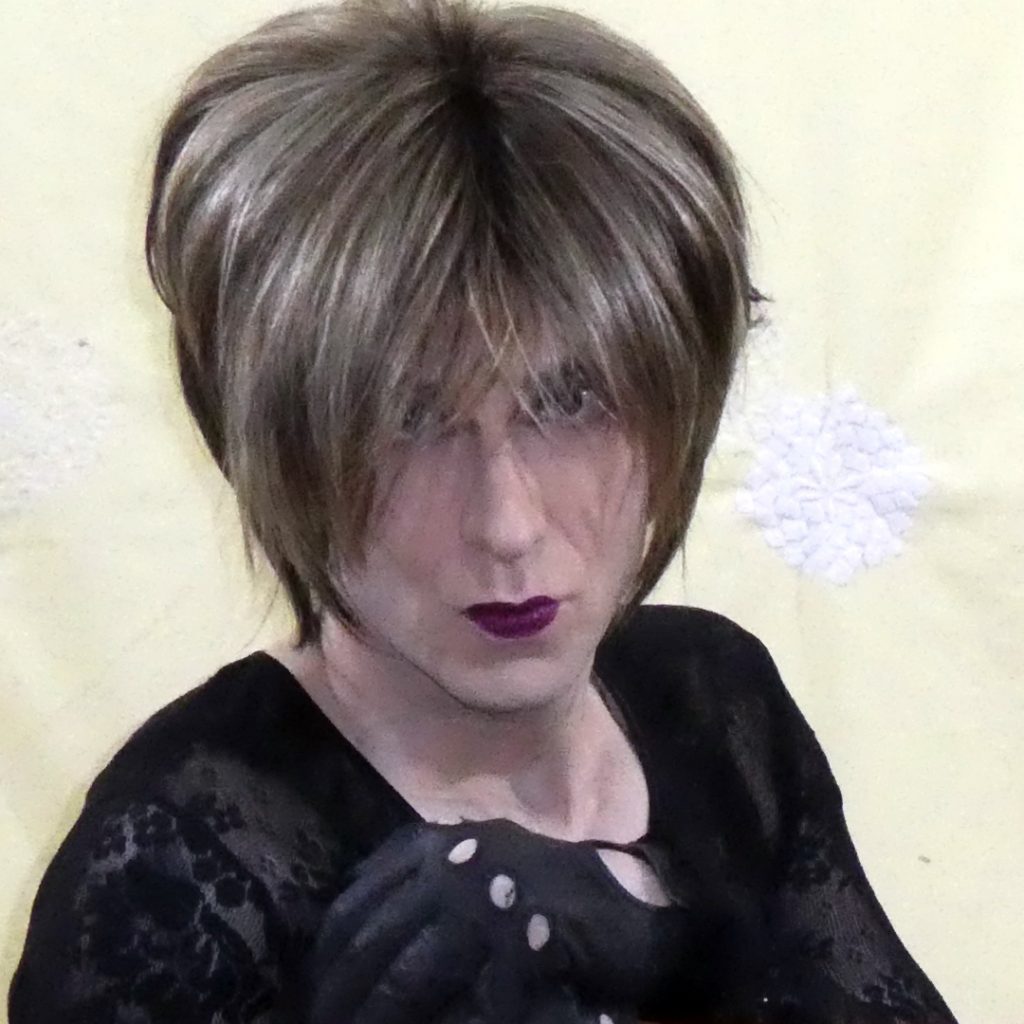