Philip Modiano is convenor/curator of The Petit Society (2016-). The Petit Society exists to recover the reputation of and preserve the work of John Louis Petit (1801-68), whose work was lost until the 1980s and 1990s and then widely dispersed. Philip Modiano has authored numerous articles about Petit and three books: J L Petit – Britain’s Lost Pre-Impressionist (2022); Clarke, Petit and St Mark’s – A 19th Century Journey on the Isle of Man (2022); Petit’s Tours of Old Staffordshire (2019).

Philip’s interests are in 19th Century works on paper; landscape; 19th Century art movements in Britain and France; Impressionism and Pre-Impressionism; the Gothic Revival;  and 19th  Century architectural writing. He looks after the largest collection of over 1000 works of art by Petit and by his circle, supports exhibition requests, gives talks and continues to research. 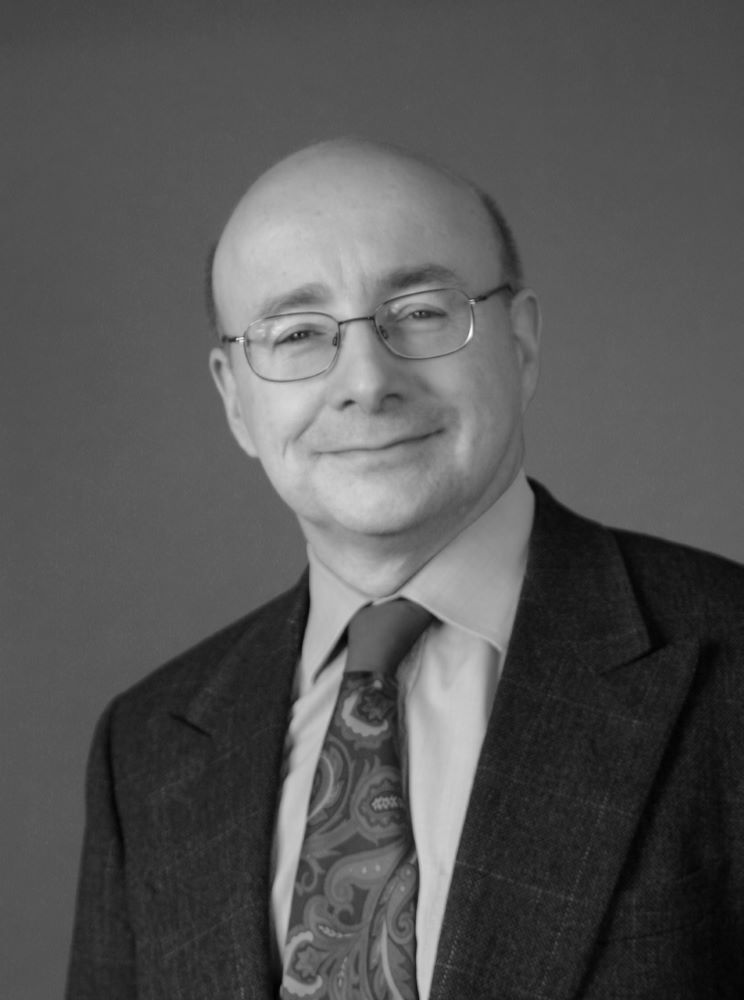