Reyahn King became Chief Executive of York Museums Trust in 2015 and is responsible for the strategic leadership of the Trust including its three museum venues: York Castle Museum, Yorkshire Museum and York Art Gallery.

Reyahn joined York Museums Trust from Heritage Lottery Fund where she had been Head of HLF West Midlands and was previously Director of Art Galleries at National Museums Liverpool and before that Head of Interpretation and Exhibitions at Birmingham Museums & Art Gallery. Reyahn began her career as a curator of art with a specialism in British 18th century art and has produced ground-breaking exhibitions including Ignatius Sancho at the National Portrait Gallery, Anwar Shemza at Birmingham and Aubrey Williams at the Walker Art Gallery.

Reyahn has been a trustee of New Art Exchange in Nottingham. She is currently on the Boards of Crafts Council and Culture Perth and Kinross. 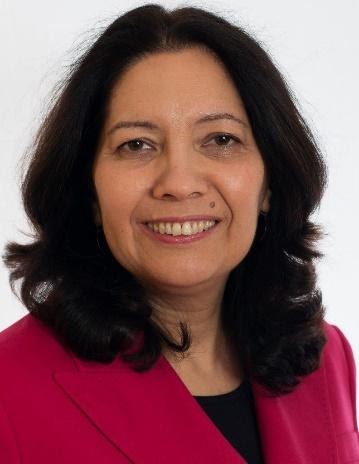