Richard Sandell (he/him) is Professor of Museum Studies and Co-Director of the Research Centre for Museums and Galleries (RCMG) at the University of Leicester.  Through RCMG he works collaboratively with cultural institutions on projects that generate new insights and advance thinking and practice around their social roles, responsibilities and agency.  Recent collaborations have shaped major new gallery developments – such as Being Human at the Wellcome Collection in London – and large national public programmes such as Prejudice and Pride with the National Trust. In 2017 he published Museums, Moralities and Human Rights (2017) which explores how museums, galleries and heritage sites of all kinds – through the narratives they construct and publicly present – contribute to shaping the moral and political climate within which human rights are experienced, continually sought and fought for, realised and refused. In 2019, he published a major new international edited collection – Museum Activism, with Robert Janes, that explores the ‘activist turn’ in museum thinking and practice and makes the case for the socially purposeful museum. 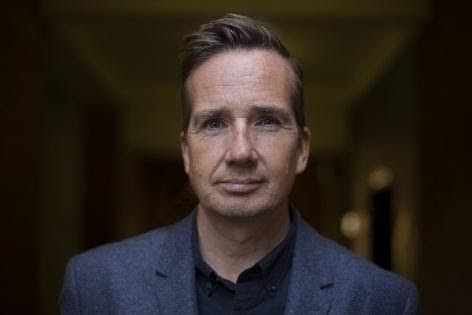