Sophia Yadong Hao is a curator, writer and editor who situates the curatorial as a mode of critical inquiry directly engaging with culture and the political as an open question. Hao has curated contemporary art projects internationally, notably NOTES on a return (2009), a re-contextualisation of performance art from 1980s Britain; Studio Jamming: Artists’ Collaborations in Scotland (2014); Of Other Spaces: Where Does Gesture Become Event? (2016–2017) that evokes the ethos of feminism for an alternative politics in culture and society; and CURRENT: Contemporary Art from Scotland (2015–2021), an exhibition programme in China interrogates contemporaneity in a global capitalist context.

Hao is the founding editor of the art journal &labels. Her publications include Of Other Spaces: Where Does Gesture Become Event? (2019), Hubs and Fictions: On Current Art and Imported Remoteness (co-edited with Edgar Schmitz, 2016), A CUT A SCRATCH A SCORE (2015) and NOTES on a return (2010). Hao is a member of Art 360 Advisory Group, and a member of Live Art Sector Review Steering Group (ACE). Hao is currently Director & Principal Curator of Cooper Gallery, DJCAD, University of Dundee.

Sophia is a continuing member of the Steering Group in 2021-22. 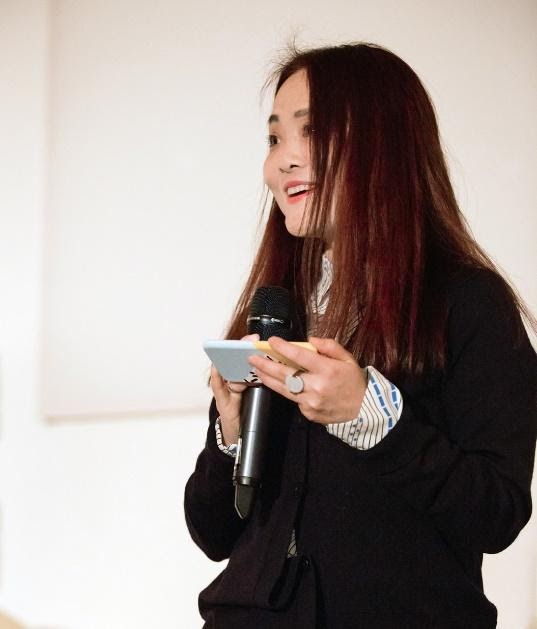