Dr Tanya Harrod  is the author of the prize-winning The Crafts in Britain in the Twentieth Century (Yale University Press 1999). She contributes regularly to The Burlington Magazine, The Guardian, Crafts, Prospect and The Literary Review. She is on the Advisory Panel of The Burlington Magazine and is Advisor to the Craft Lives Project based at the National Sound Archive of the British Library. She is a member of the International Association of Art Critics, of the London-based Critic’s Circle and of the Art Workers Guild. With Glenn Adamson and Edward S. Cooke she is the co-founder of The Journal of Modern Craft. The Last Sane Man: Michael Cardew, modern pots, colonialism and the counterculture (Yale University Press, 2012) won the 2012 James Tait Black Prize for biography. Her most recent books are The Real Thing: essays on making in the modern world (Hyphen Press, 2015), Leonard Rosoman (Royal Academy, 2016), Craft, Whitechapel Gallery 2018 (part of the series Documents of Contemporary Art) and Humankind: Ruskin Spear, class, culture and art in 20th century Britain,  early 2022, Thames & Hudson and Francis Bacon Estate. She currently working on a double life of Rolf and Margaret Gardiner. 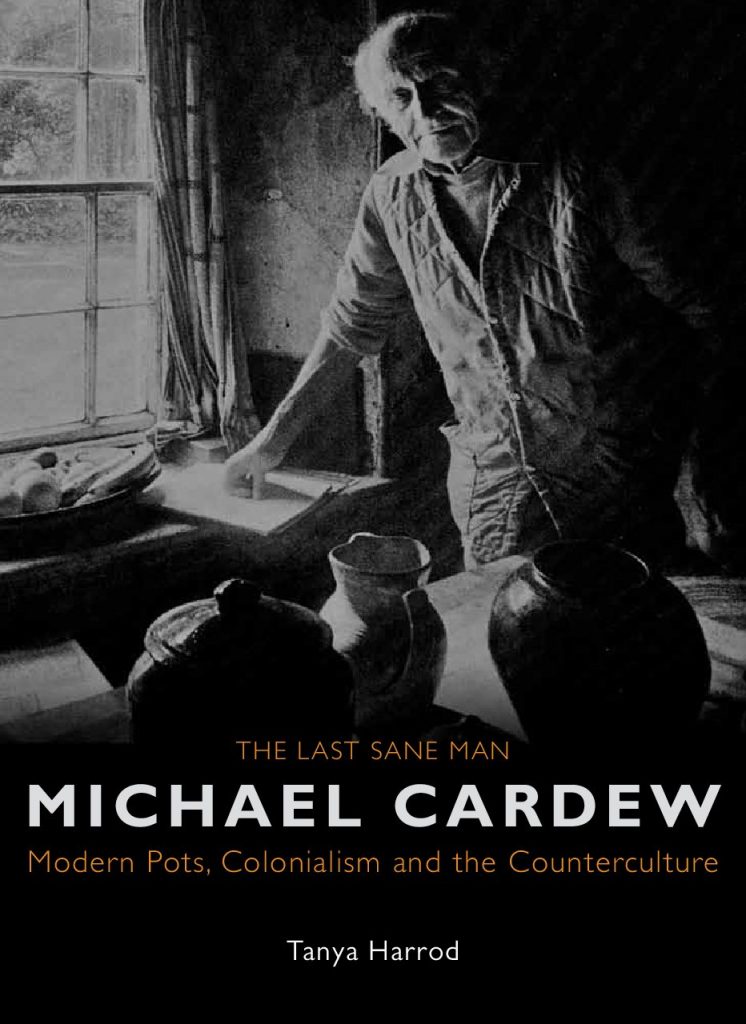