Victoria Osborne is Curator (Fine Art) and Curatorial Team Leader at Birmingham Museums Trust (BMT) with curatorial responsibility for the city of Birmingham’s collections of paintings, sculpture and works on paper pre-1900, and is an Honorary Research Fellow at the University of Birmingham. Her specialist interest is in British 19th-century drawings and watercolours and she has been the organising curator for several major loan exhibitions in this field including Love Revealed: Simeon Solomon and the Pre-Raphaelites (2005-6) and The Poetry of Drawing: Pre-Raphaelite Designs, Studies and Watercolours (2008-9), both with Colin Cruise, and Sun, Wind, and Rain: The Art of David Cox (2008-9, with Scott Wilcox). She curated Enchanted Dreams, the first retrospective of the British painter and watercolourist Edward Robert Hughes (1851-1914), staged at Birmingham Museum and Art Gallery in 2015-16. Victoria’s recent research focuses on artists and makers associated with the Pre-Raphaelites and Arts and Crafts movement in Birmingham. She was co-curator with Martin Ellis and Tim Barringer for the exhibition Victorian Radicals: From the Pre-Raphaelites to the Arts and Crafts Movement, organised by the American Federation of Arts and BMT, which is touring the United States from 2018-22. Victoria is co-convenor with Kate Nichols and Sabrina Rahman of the BAN research group Race, Empire and the Pre-Raphaelites. 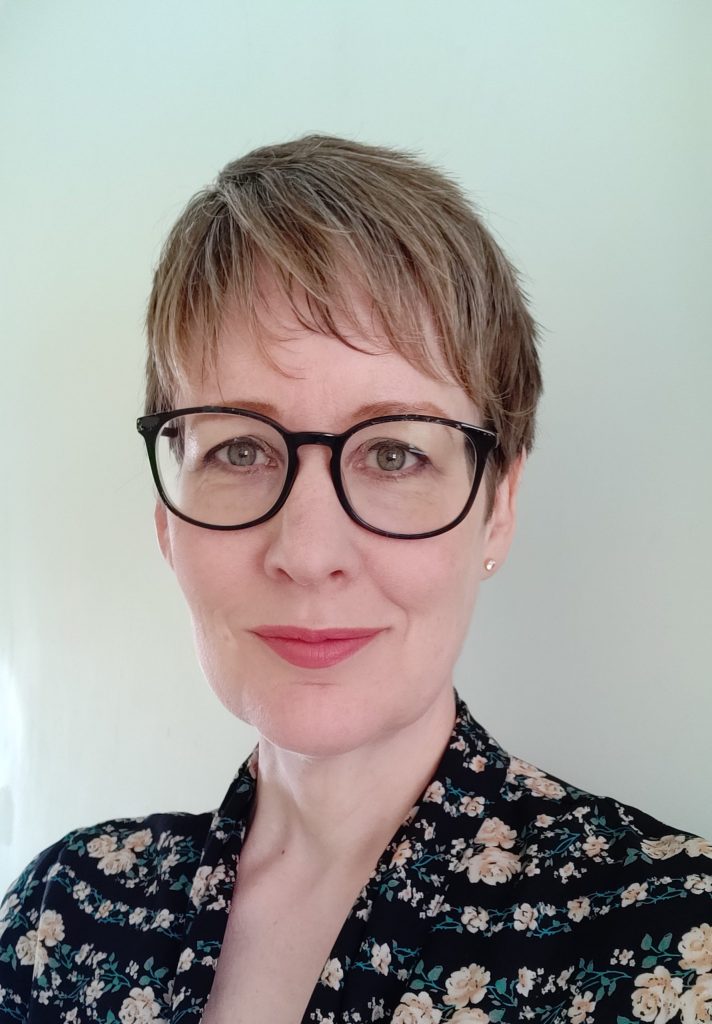