The British Women Artists Research Group focuses on women’s artistic productivity from 1750 to 1950 in a variety of mediums. The group welcomes people of all genders and is inclusive and encouraging of research relating to trans women and non-binary artists. Over the last two decades, a number of feminist scholars and curators have stressed and deplored the neglect of the work of British women artists of this period, and sought to make it more visible, but there is still a relative lack of knowledge about these women compared to their male counterparts, forming a barrier to the display of their work. The group is founded on the belief that sustained knowledge exchange between university-based scholars and museum/gallery-based curators and researchers is needed in order to understand the integral roles of these women in artistic developments. 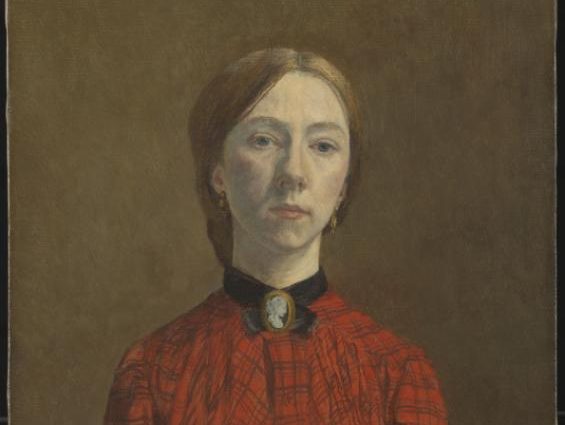 If you are interested in joining the group, please visit the University of York’s History of Art Portal or contact Dr Katie Jane Tyreman Herrington and Alice Strickland [email protected].