Anne Massey is currently Professorial Fellow at the University for the Creative Arts. She is best known for her work on the Independent Group and post-war British culture, including the ground breaking The Independent Group: Modernism and Mass Culture in Britain, 1945-59 (MUP 1995), based on her PhD. This was followed by Out of the Ivory Tower: The Independent Group and Popular Culture (MUP 2013). She wrote the definitive chronicle of the Institute of Contemporary Arts, ICA (ICA 2014) and a biography of its first and only female Director, Dorothy Morland: Making ICA History (LUP 2020). She co-edited Pop Art and Design (Bloomsbury 2017) with Alex Seago and co-curated Pioneers of Pop at the Hatton Gallery, Newcastle in 2017. She has contributed to exhibitions at Dover Street Market, ICA, Kunstmuseum Wolfsberg, Munich Haus der Kunst, Philadelphia Art Alliance, Whitechapel Art Gallery and Tate. She has written articles and reviews for various academic journals including Art Monthly, BLOCK, The Burlington Magazine, Journal of Architecture and Culture and the Journal of Visual Culture. Anne Massey’s research has been funded by the AHRC, British Academy, Henry Moore Foundation and the Paul Mellon Centre. She has worked at Kingston University, Middlesex University and UAL. 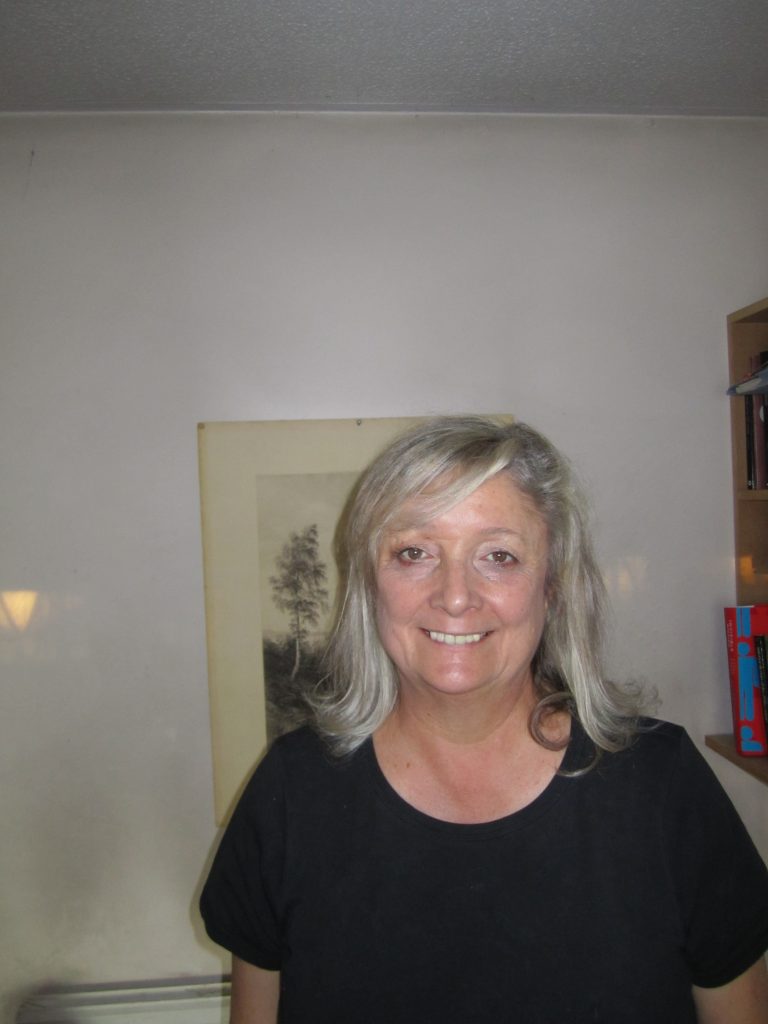