Dr Alice Correia is an art historian. Her research examines late twentieth-century British art, with a specific focus on artists of African, Caribbean, and South Asian heritage. She is currently Research Curator at Touchstones Rochdale, and has previously worked at Tate Britain, Government Art Collection and University of Sussex. In 2017 she was a mid-career Fellow at the Paul Mellon Centre for the Study of British Art, where she initiated her on-going research project, ‘Articulating British Asian Art Histories’. She is currently working on a monograph provisionally titled, South Asian Women Artists in Britain, and her articles and reviews have appeared in Art History; British Art Studies; Journal of British Visual Culture; and Nka: Journal of Contemporary African Art. She is Chair of Trustees of the journal Third Text. 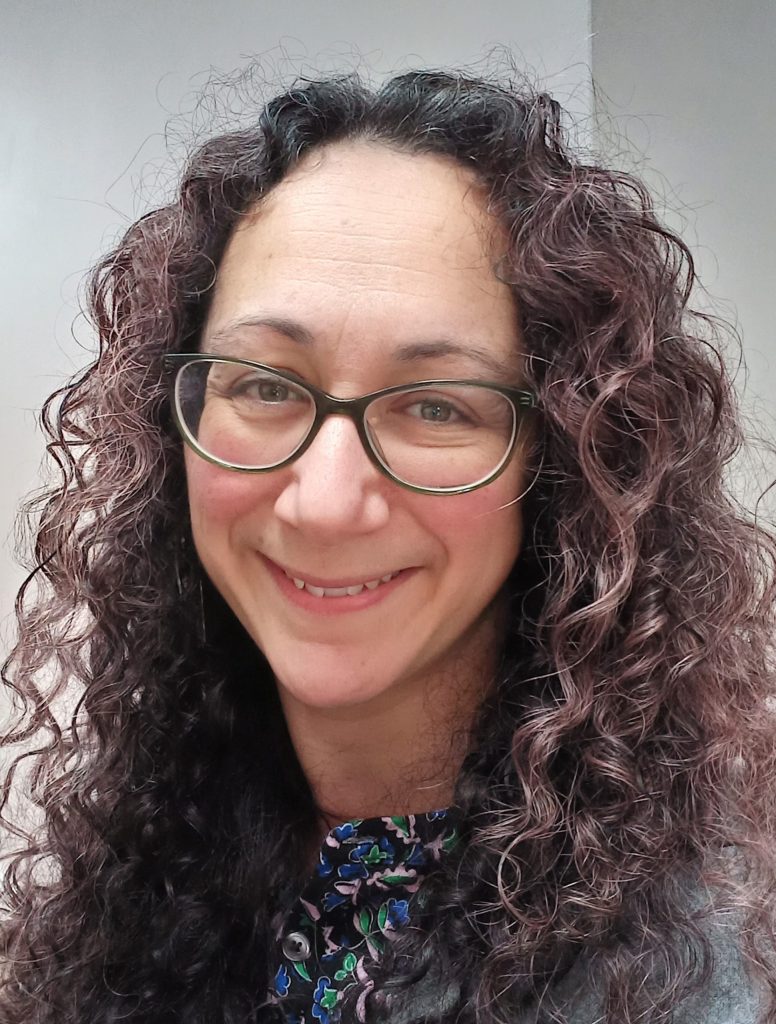