Frédéric Ogée is Professor of British Literature and Art History at Université Paris Cité. His main period of research is the long 18th-century, and his publications include two collections of essays on William Hogarth, as well as ‘Better in France’? The circulation of ideas across the Channel in the 18th century (Lewisburg, 2005), Diderot and European Culture (Oxford, 2006), and J.M.W. Turner, Les Paysages absolus (Paris, 2010). In 2006-07, he curated the first-ever exhibition of Hogarth for the Louvre. He is currently working on a series of four large monographs in French on Thomas Lawrence, J.M.W.Turner, Thomas Gainsborough and William Hogarth, to be published by Cohen & Cohen (Paris) over the next four years. The first one, Thomas Lawrence-Le genie du portrait anglais will come out in September 2022. From 2014 to 2017 he was a member of Tate Britain’s Advisory Council in London, and since 2014 has been a member of the City of Paris Scientific Council. In 2018-19 he was Kress Fellow in the Literature of Art at the Clark Art Institute and then the William Allan Neilson Professor at Smith College, both in Massachusetts. 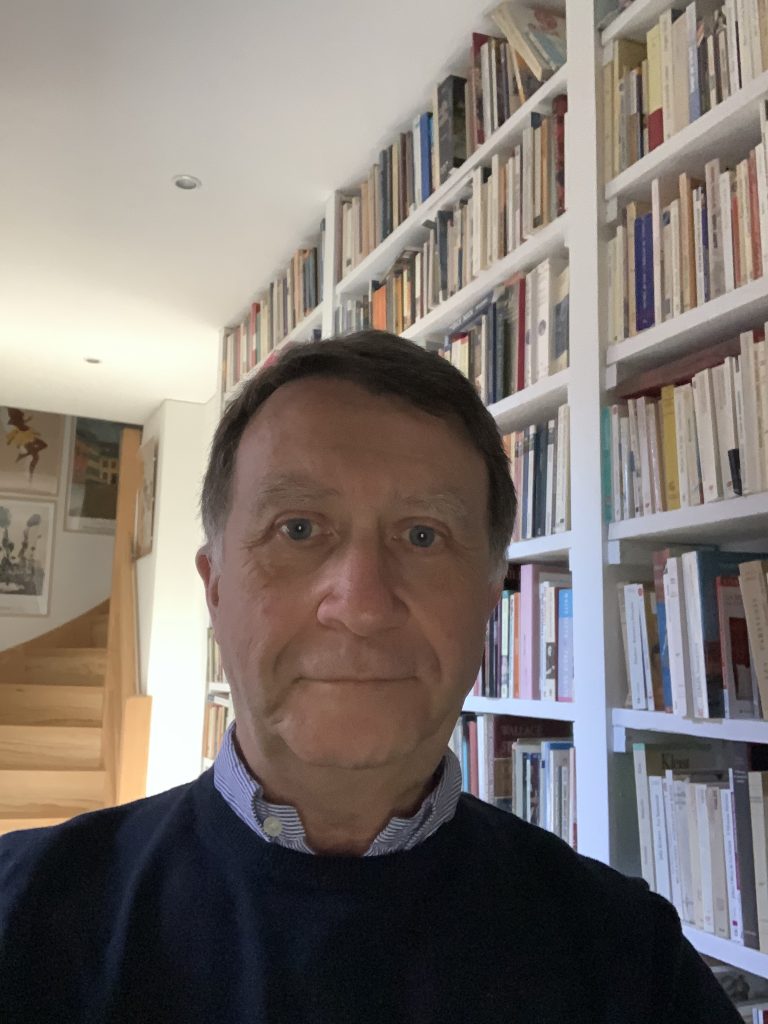