Dr. Ileana L. Selejan is a Decolonising Arts Institute Research Fellow and an Associate Lecturer at Central Saint Martins, University of the Arts London. Parallel to her appointment, she is an Honorary Research Fellow in the Department of Anthropology at University College London, where she participates in the European Research Council (ERC) funded project, ‘Citizens of Photography: The Camera and the Political Imagination’. She was previously the Linda Wyatt Gruber ’66 Curatorial Fellow in Photography at The Davis Museum at Wellesley College where she curated the exhibition ‘Charlotte Brooks at LOOK: 1951-1971’, amongst others. She received her PhD in Art History from the Institute of Fine Arts, New York University, and was granted the 2012–13 Joan and Stanford Alexander Award from the Museum of Fine Arts Houston, for her research in Nicaragua. She has lectured widely in the UK and internationally, and has taught at The Photographers Gallery in London, the Photography and Imaging Department at Tisch School of the Arts, and the Art History Department at New York University, at the Parsons School of Design in New York, and the Fine Arts Department at West University, Timisoara, Romania. Dr. Selejan is a contributing member of the experimental arts collective kinema ikon. 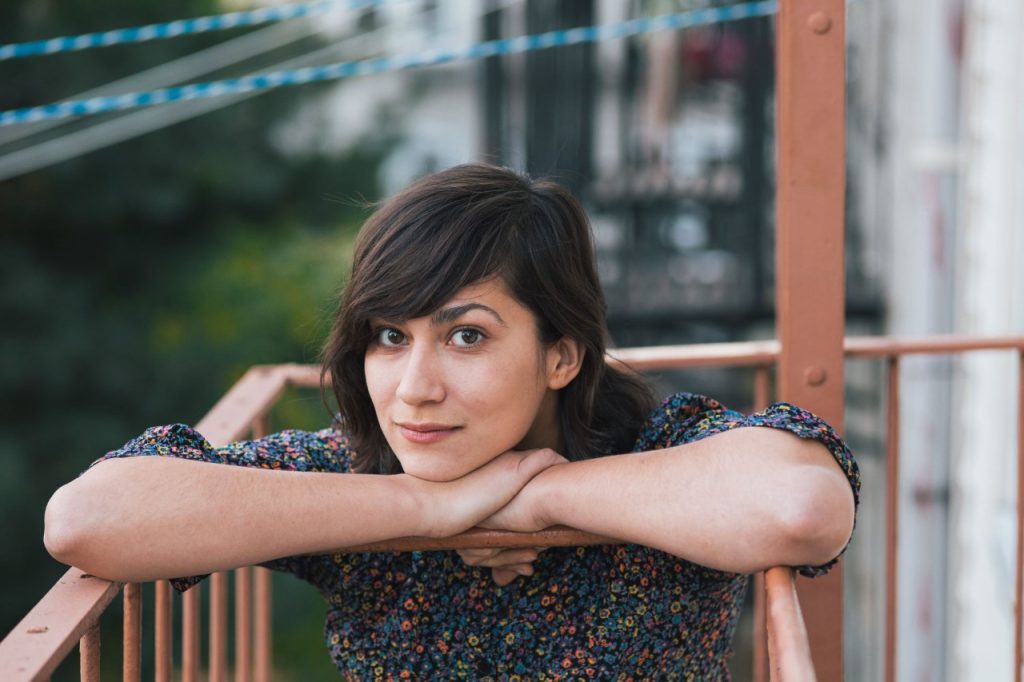