Katherine Calvin is currently Assistant Professor of Art History at Kenyon College in Gambier, Ohio. She received her BA from Vanderbilt University and her PhD from the University of North Carolina at Chapel Hill. Her research broadly examines art and cross-cultural exchange between Europe, the Middle East, and Africa during the early modern period. She is particularly interested in the patronage and collecting activities of individuals associated with British early modern merchant companies. Her first book, Antiquarian Speculations: Artists, Merchants, and Collectors between Europe and the Ottoman Empire, 1660-1830, which is in preparation, examines the intersections between historical and mercantile speculation in relation to antiquarian collecting from sites in the Ottoman Empire such as Palmyra and Aleppo. Calvin’s work has been published in Journal18 and Studies in Eighteenth-Century Culture and is forthcoming in Eighteenth-Century Studies. 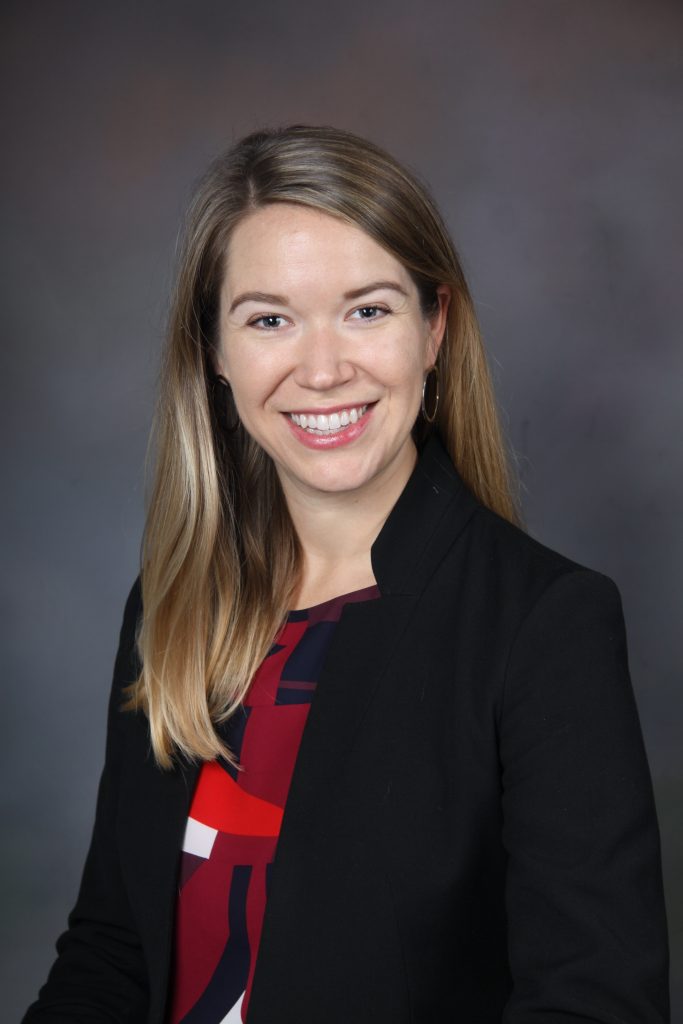