Moira Lascelles is a London-based curator, strategist and writer specialising in architecture, design and contemporary public art. Moira’s work is situated firmly within public contexts engaging communities and the broader public in socially engaged live projects, commissions and events. Moira has been commissioned by and collaborated with many celebrated organisations including the British Council, the GLA, the London Legacy Development Corporation, the V&A, the Barbican, the Royal Academy and the London Festival of Architecture.

Moira is currently Deputy Director of UP Projects, a public art organisation that supports artists to make work that has social relevance, encourages learning, transforms places and activates the public realm. She is also Co-Director of Faculty, a design and curatorial think-tank founded together with Kieren Jones.

Moira was previously Deputy Director of The Architecture Foundation in London, a not-for-profit agency that promoted new ideas and new talent in architecture and has previously held positions at Rem Koolhaas’s Office for Metropolitan Architecture, CABE and Phaidon Ltd.

Moira holds a First Class Masters Degree in History of Architecture and German from the University of Edinburgh. 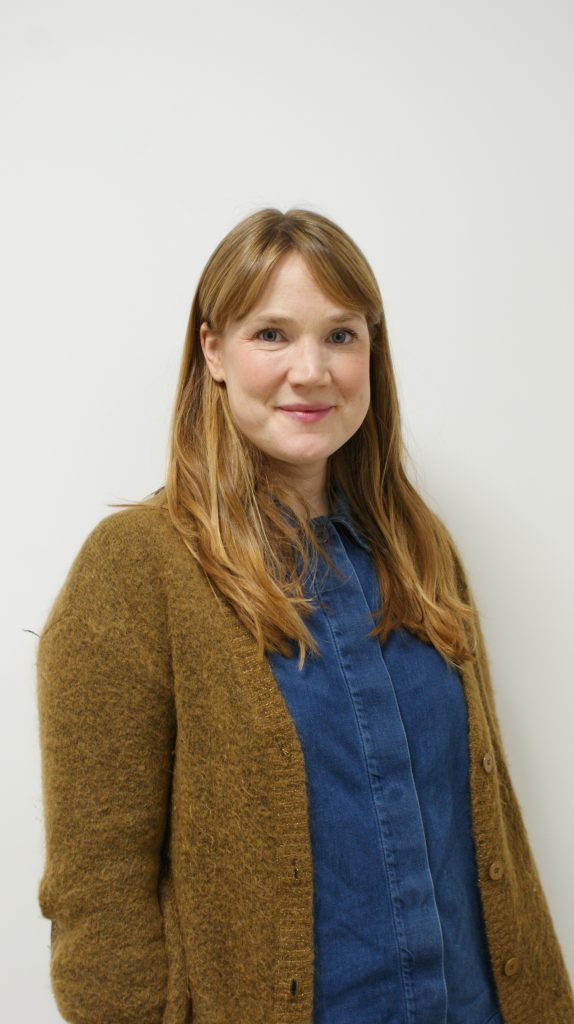