Rob Airey is the Director of the Wilhelmina Barns-Graham Trust, a single artist charitable Trust which manages the estate of the leading 20th century British artist and funds residencies and bursaries for artist at different stages of their career.  Following a an MA at the Courtauld Institute he pursued an interest in post-war British Art, first in Collections Management at Tate and the Henry Moore Foundation and then exhibitions and collections curatorial roles at the Royal Cornwall Museum and the Hatton Gallery in Newcastle upon Tyne.  In his role at the WBGT his curator interests range over areas such as 20th century Scottish Art, all aspects of post-war British Art (particularly St Ives), landscape, women artists, abstraction and drawing. 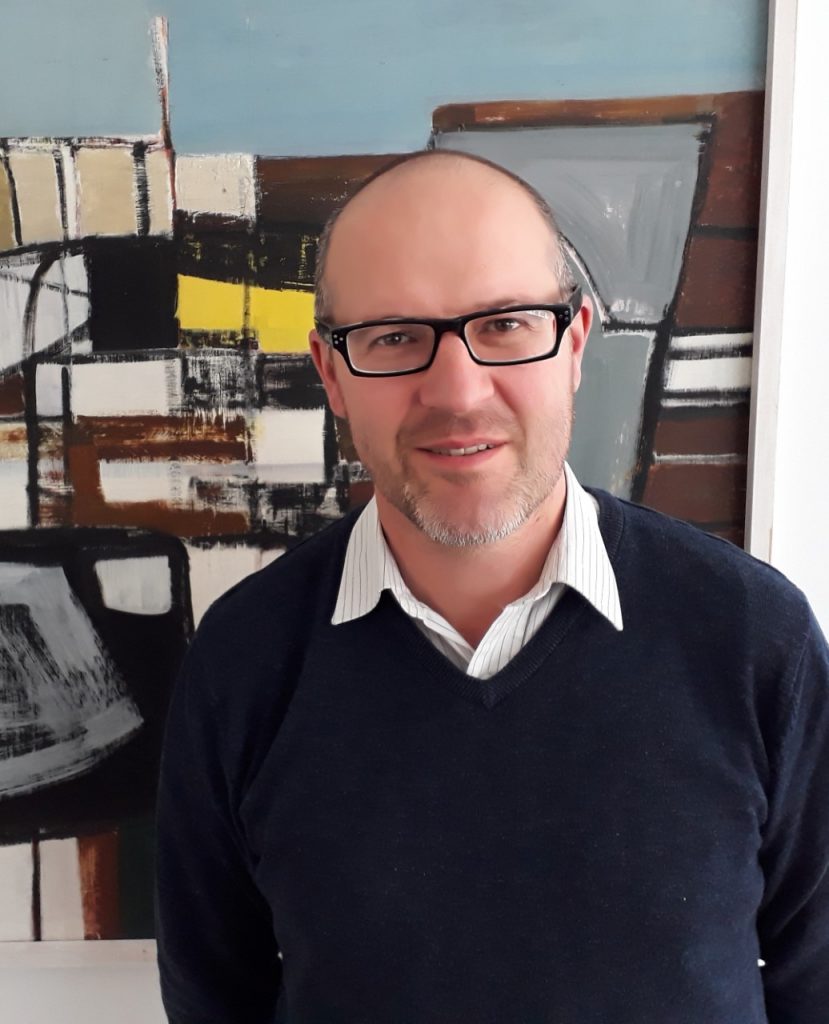