Dr Susan Owens, former Curator of Paintings at the V&A, is an independent scholar. She has published widely on nineteenth and early twentieth century art and culture, and has a particular interest in drawing and landscape.

Susan’s work with the V&A’s drawings resulted in The Art of Drawing: British Masters and Methods Since 1600 (V&A, 2013). While researching the book she was seconded to the Courtauld Gallery as Guest Curator to assess their collection of British drawings, subsequently returning to curate the exhibition Jonathan Richardson by Himself (2015); Susan is currently assembling a database of Richardson’s self-portraits. With Nicholas Tromans she curated the Watts Gallery exhibition Christina Rossetti: Poetry in Art and edited an accompanying book (Yale University Press, 2018). She has contributed essays to books and exhibition catalogues including The Cult of Beauty (V&A, 2011), Constable: the Making of a Master (V&A, 2014), Botticelli Reimagined (V&A, 2016), Jane Austen: Novelist in the World (Bodleian, 2017) and Aubrey Beardsley (Tate, 2020).

Susan’s recent books include The Ghost: A Cultural History (Tate, 2017) and Spirit of Place: Artists, Writers and the British Landscape (Thames & Hudson, 2020). Once Upon a Time: Imagining England’s Past (Thames & Hudson) will appear in 2023. 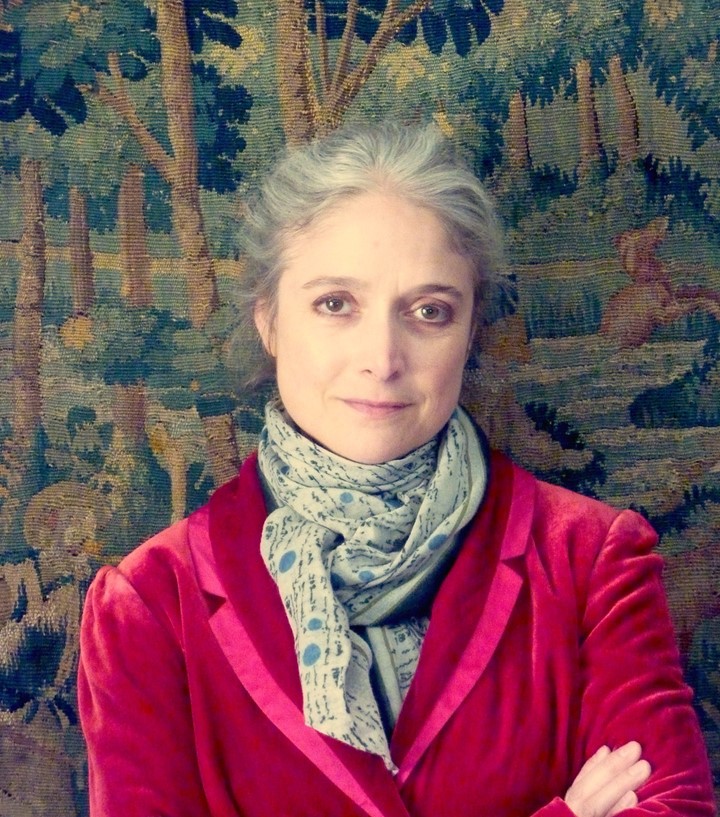