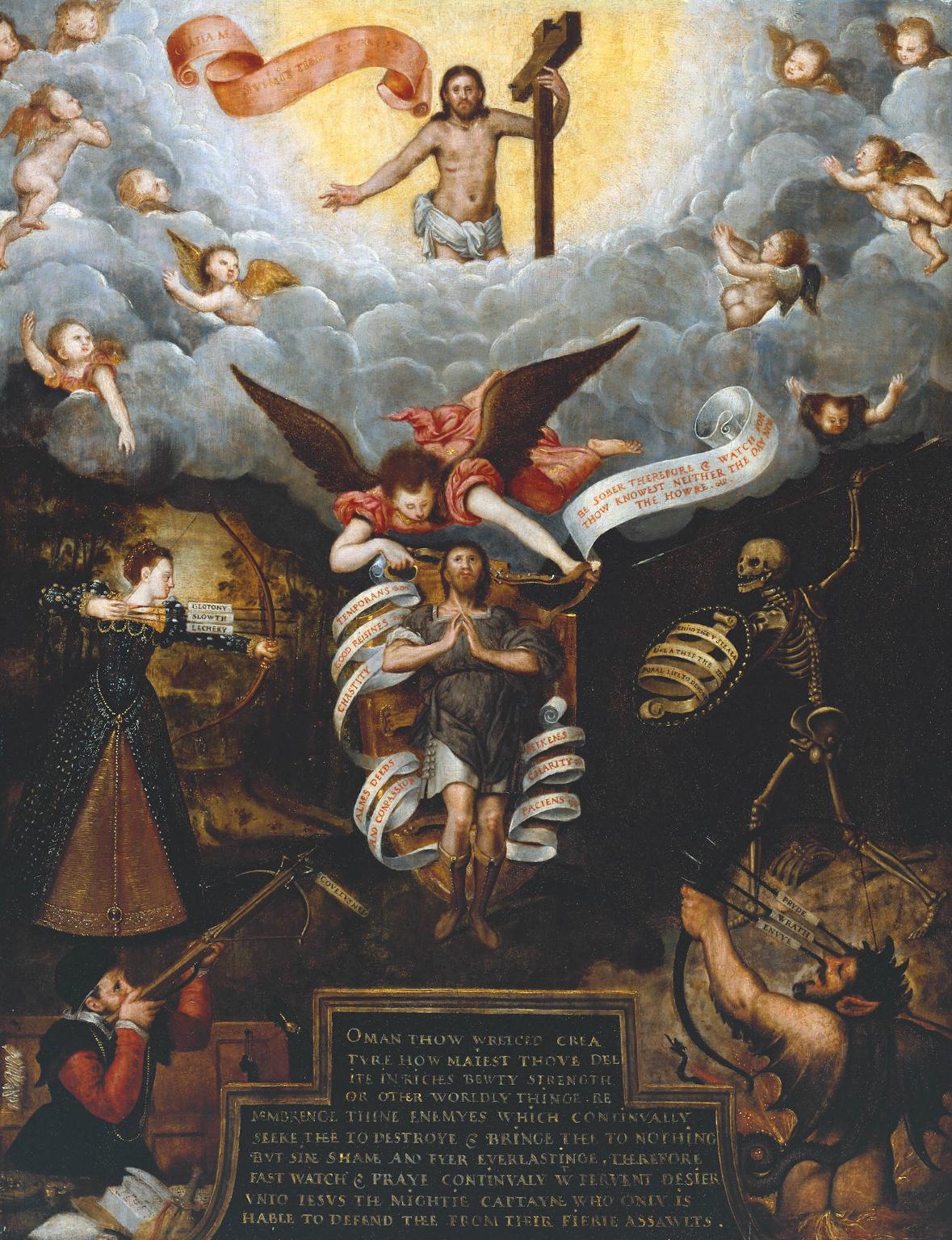 Museums continuously face the challenge of how to display and interpret their works of art. Most of these objects – many of them created for religious purposes – have been removed from the context for which they were originally made. This is not so at Westminster Abbey, which is redisplaying its collection in a new set of galleries, these objects have never been removed from site and derive a considerable amount of their meaning and significance from their association with their original context.
On 26 February, Westminster Abbey and Tate Britain are co-hosting a seminar on the display and interpretation of religious objects. The seminar is intended to contribute to the planning for the Abbey’s projected new 900 square metre Queen’s Diamond Jubilee Galleries (QDJG) located in the triforium space above the Abbey’s nave. The galleries are being designed by MUMA (who successfully completed the V&A’s Medieval and Renaissance Galleries in 2009) and are scheduled to open early in 2018. Bringing together theologians, curators and academics to explore the significance of religious objects and museums of religious art in an increasingly secular world, the seminar will take its starting point at Westminster Abbey introduced by Vernon White, the Abbey’s Canon Theologian, with an analysis of how the interpretation and display of religious artefacts can connect with the visitor to explain their function as part of a living church. The afternoon sessions at Tate Britain will look at the creation of permanent new galleries in the Catharijne convent in Utrecht with Dr Anouk Janssen and at the Victoria and Albert Museum with Dr Glyn Davies. Academics including Professor Ben Quash of the Centre for the Arts and the Sacred at King’s College London and Dr Matthew Craske will further examine the role and significance of religious works of art.